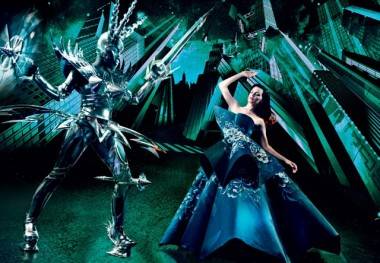 Jennifer Damiano in Spider-Man Turn Off the Dark

– Novelist and all-around renaissance man Neil Gaiman will have his book American Gods turned into 60 or so hours of television for a series on HBO. The author confirmed the production was in the works on his Twitter account, where he also explained the logistics of turning one medium-sized novel into six seasons of television. The answer: write more books. We heard before that the Tom Hanks-owned production company responsible for Band of Brothers and The Pacific will be attempting the adaptation, but now we know that it could be on screens by 2013. Hopefully the success of Game of Thrones means more serial properties could be headed to the small screen in some form or another. Transmetropolitan, anyone?

– A California judge has deemed that Warren Beatty’s shockingly transparent attempts to do just enough with the character Dick Tracy is enough to let him retain the rights to the character. Beatty has been sitting on the property since the ambitious failure of 1990’s Dick Tracy film, seemingly determined to take the rights to his grave. After Frank Miller buried The Spirit, maybe that’s not such a bad thing. 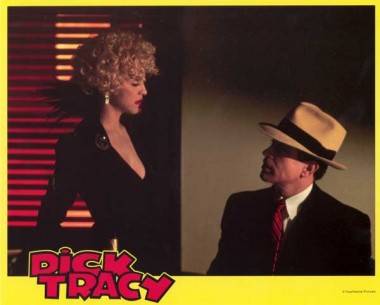 – The first kind-of-sort-of official picture from Marvel’s The Avengers comes to us by way of a promo image used for licencing. There are big expositions where content creators show off their stuff to toy makers and the like to try and make merchandising deals, and that is where some concept images from The Avengers‘ final look. Highlights include wings on the modern Captain America helmet, a super boring-looking Hawkeye and The Hulk, who apparently gets angry in this film. 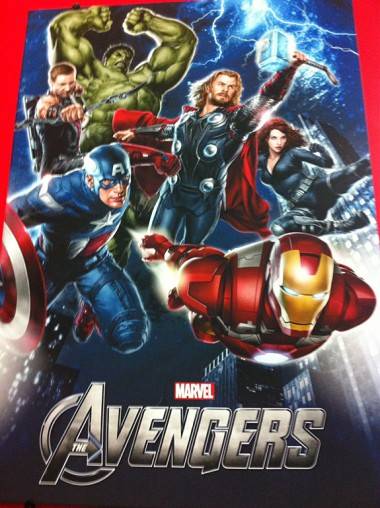 – There is a new TV spot for the reboot of Conan: The Barbarian 3D and, to no one’s surprise, it looks bad.

– This week in Cowboys & Aliens brings a new extended sneak peak that should get you excited for both cowboys and aliens, and also word that the true premiere of the film will be at San Diego Comic Con on July 23. Will they drag Harrison Ford into Hall H to talk some sense into Twilight fans? Time will tell.

– Game of Thrones star and real-life superhero Sean Bean was stabbed outside of a bar while defending the chastity of his supermodel friend April Summers. Nobody messes with Boromir. 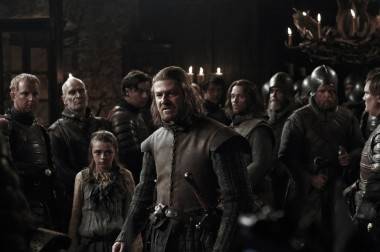 Maisie Williams and Sean Bean in Game of Thrones.

– Today (June 14) sees the release of Music from SPIDER-MAN Turn Off the Dark as well as the premiere of a newly revamped version of the Broadway show. (While the original production was much-mocked, by the end of its run critics were actually bemoaning the fact that it was going to come back in a new but perhaps less ambitious form.) Besides noted comic book scribe Roberto Aguirre-Sacasa being brought in to help out on the story-line, U2’s Bono and The Edge went back to work on the songs they’d originally penned. The results can be heard on Music from SPIDER-MAN Turn Off the Dark, and we have two copies to give away. To win, follow us on Twitter and tweet (one entry):

Watch – Music from SPIDER-MAN Turn Off the Dark:

Reeve Carney and Jennifer Damiano, “If the World Should End” (2011 Tony Awards performance):

Reeve Carney with Bono and The Edge, “Rise Above 1” on American Idol: