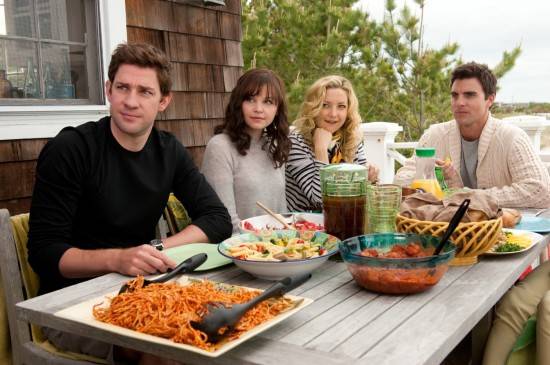 So, I had high-ish hopes for Something Borrowed in that sense. I should have known better than to get my hopes up, however. It’s hard to see how the filmmakers could have gotten it so wrong, given that there is so much pathos inherent in the kind of love triangle that is featured in the film, i.e., good girl-next-door Rachel (played by the irritatingly pretty Ginnifer Goodwin) sleeps with the fiancÃ© of her BFF, domineering good-time girl Darcy (played fairly well by Kate Hudson), but they certainly did make a wrong turn somewhere. 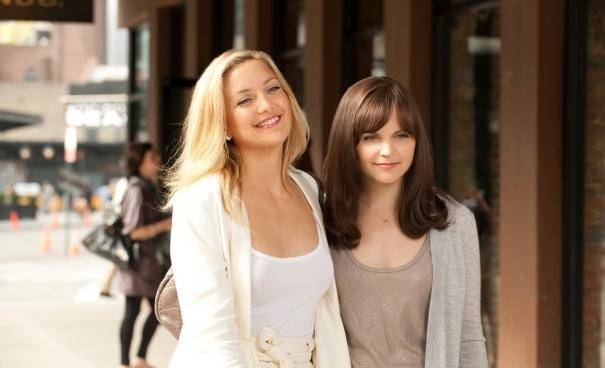 The main issue seems to be that tackling an emotionally and ethically complex topic such as infidelity in such a light-hearted way is a sure recipe for cinematic weirdness. Greenfield and credited screenwriter Jennie Snyder (Gilmore Girls, 90210) take pains to ensure that the characters remind the audience repeatedly that Darcy and her oh-so-handsome fiancÃ© Dex (played by the handsome Colin Egglesfield) are not married yet, but it’s still really tricky to make us feel an affinity towards a girl who is willing and able to boink her lifelong best friend’s guy behind her best friend’s back – even if Darcy did kind of steal Dex away from Rachel back in the day. 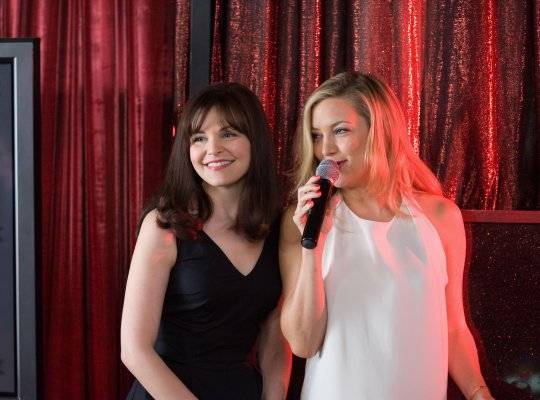