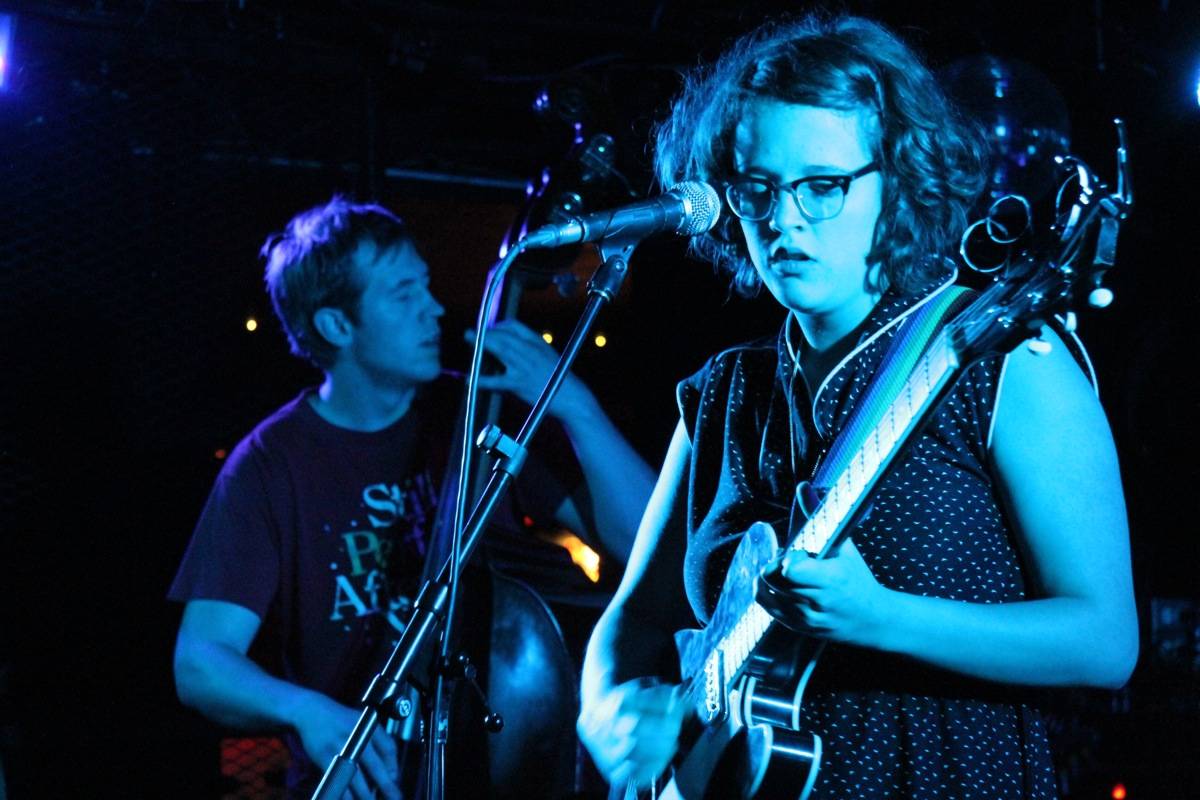 Photos – Sallie Ford and the Sound Outside at the Biltmore Cabaret, Vancouver, May 5 2011

Sallie Ford and the Sound Outside opening for Thao and Mirah in Vancouver.

According to Wiki, Ford “is the daughter of puppeteer Hobey Ford, and grew up in Asheville, North Carolina… In Portland, she worked as a waitress, and met Alaskan fisherman Tyler Tornfelt and Ford Tennis and Jeff Munger who were ‘scraping by’. With Ford on vocals and guitar, Tennis on drums, Munger on guitar, and Tornfelt on upright bass, they had a band in 2007.”