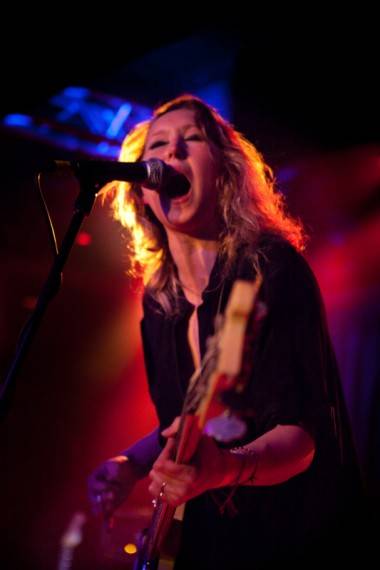 But here we are, the Pack a.d. The Red Room was full of people tensely waiting for theÂ VancouverÂ duo to take the stage. Becky Black and Maya Miller walked onstage to massive cheers and got right into it. Well, holy crap. I’m not even sure how to describe it. It was a perfect onslaught of bluesy, raw, straight-ahead rock and roll.

I’m trying hard not to use adjectives commonly reserved for the music of White Stripes or the Black Keys despite the obvious similarities. Make no mistake, Pack a.d. have got their own sound, style, and infectious energy that make for one hell of a rock and roll show. Black on vocals and guitar stood on one half of the stage facing Miller, who had her head consistently bowed into her drumkit, surfacing only toÂ keep us laughing with her in-between-song banter, including the deadpan declaration that, “My intricate drumming will fuck your MIND!” 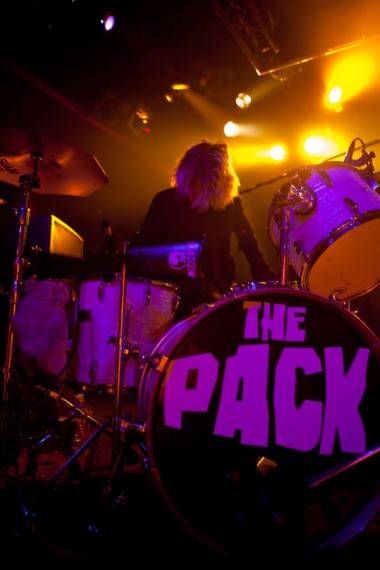 Everyone left the Red Room sweaty and grinning, andÂ I, like many I’m sure, have rock-star dreams of one day being as cool as the Pack a.d. 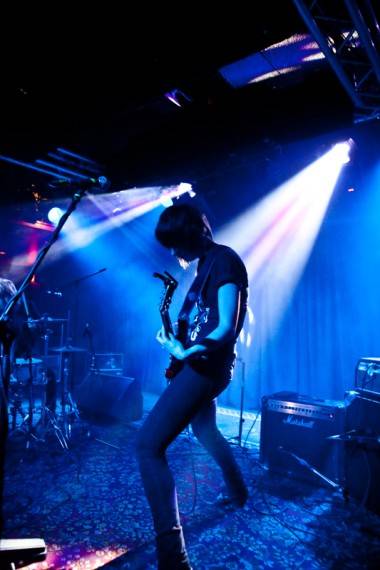 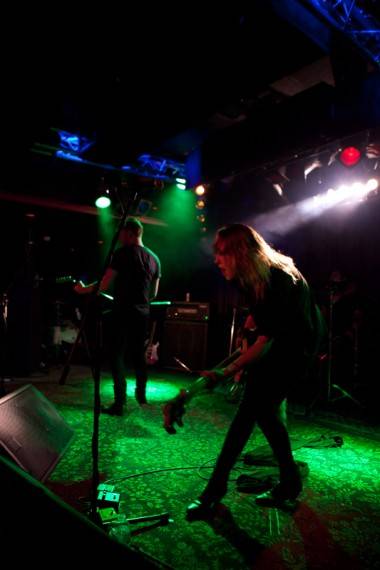