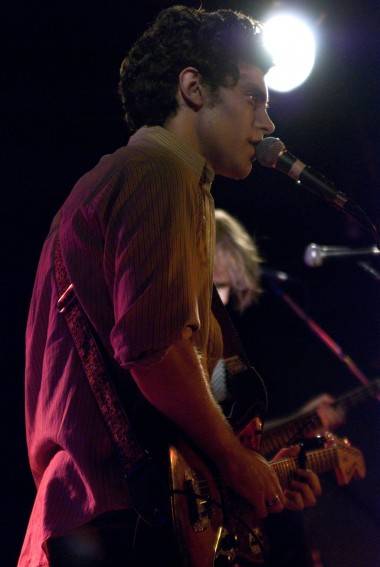 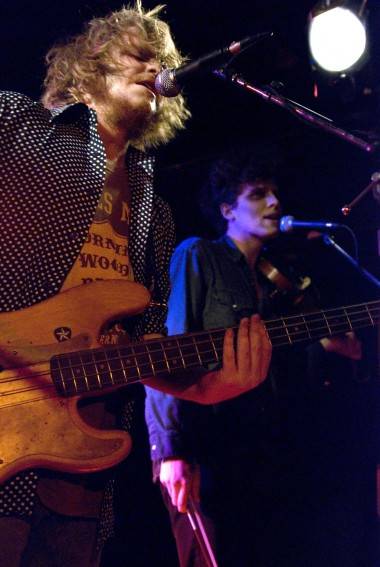 TH: I have actually been to Vancouver. I haven’t played there unfortunately, but um,Â  I visited there a couple of summers back with my family. 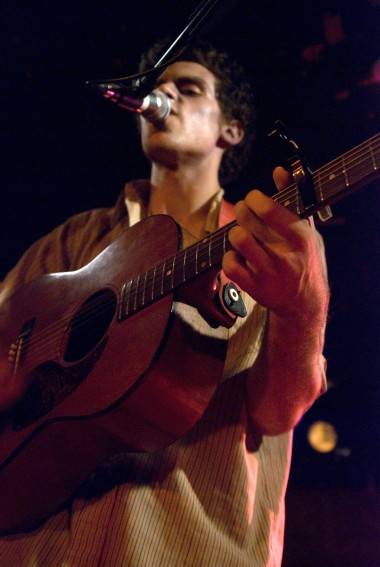 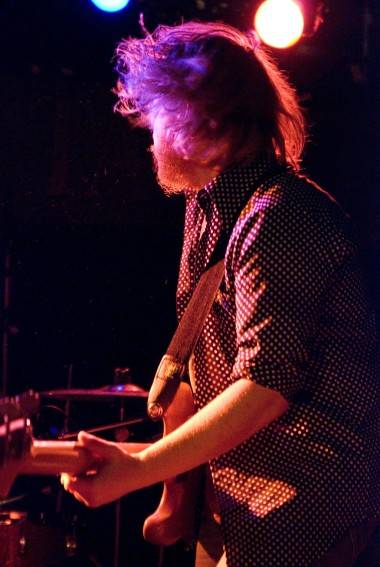