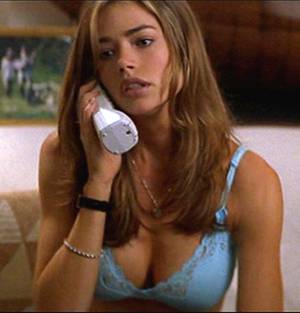 @Denise_Richards: Damn got rear ended on the freeway!!Â  Still going to dance class.

In other news, a man tried to jump off the freeway when he realized he’d rear-ended Denise Richards.

@ParisHilton: Brutal, just bent down to pick up my Louboutins and ripped my dress.Â  FML

Just in case you were unaware of how trying heiress-dom is. Uh, what’s a Louboutin? 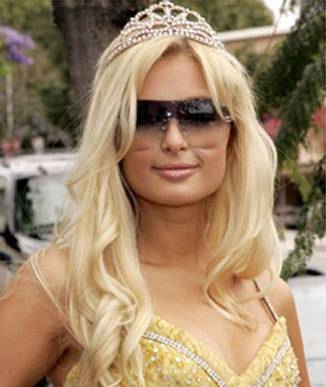 @MileyCirus: 1. loving Rio 2.HATING the paps. 3. So not fair grown ass men can hide in the bushes and take pics of us girls in our bikinis! 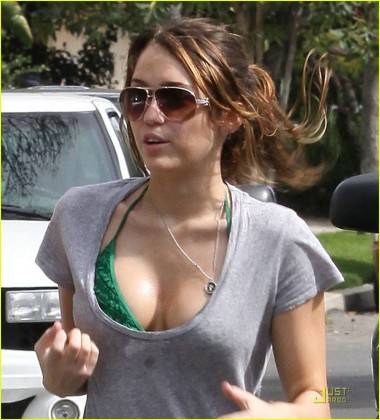 @DalaiLama: When our intentions are good, we are stronger and have greater self-confidence.

The Lama intends to hit one million followers before @MileyCirus. 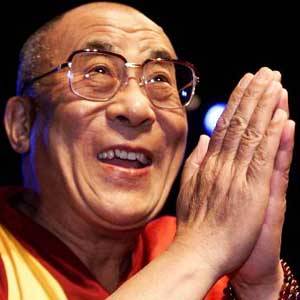 @MissKellyO [Kelly Osbourne in response to a snarky tweeter]: the sadist part about your tweet is that you actually think you are funny when really your just insignificant that must really suck

I want to say she meant “saddest” but the difference is insignificant. 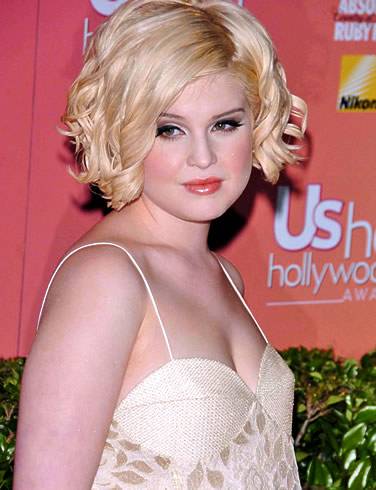