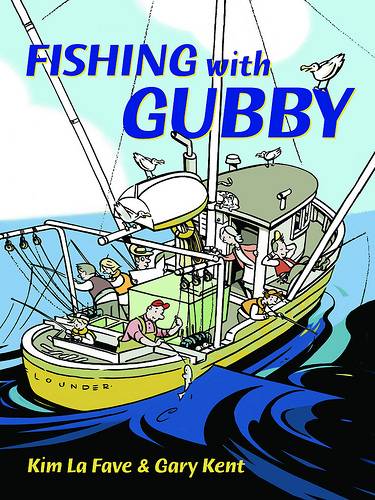 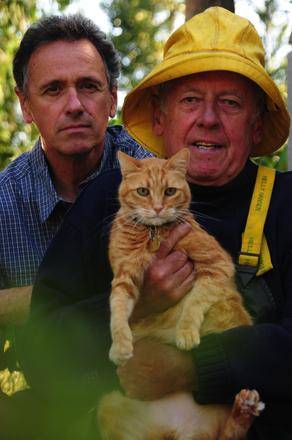 What influenced me consciously was Raymond Briggs, I’m not sure if you’re familiar with him. He’s a brilliant English illustrator who I just love. And he does stuff for both kids and adults. He did The Snowman, Father Christmas and Gentlemen Jim…Â  Some of it has a dark side to it, and we thought we might embark on that with on Gubby – [give him] a bit of a dark side – but it never turned out that way. He ended up as kind of a less grumpy person than I am. 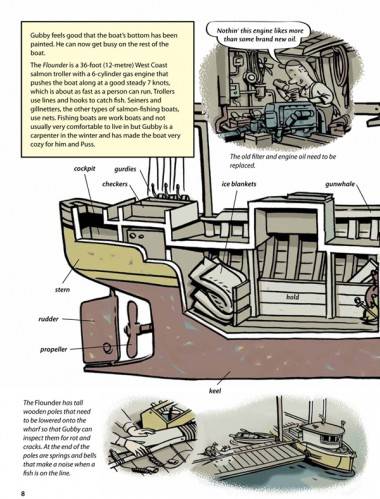 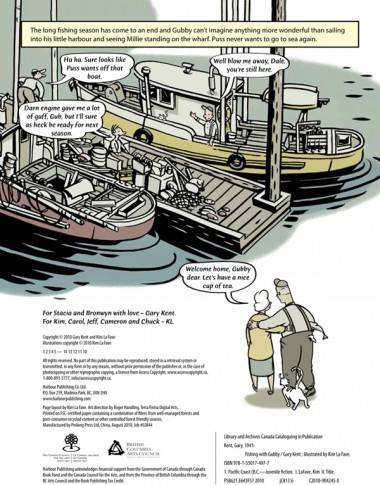