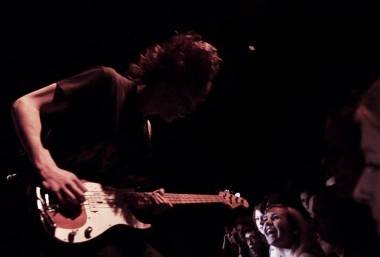 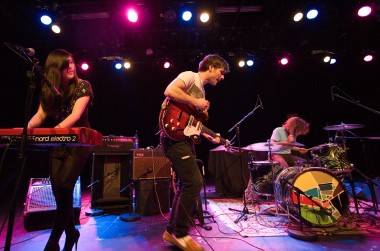 The major highlight of the night by far was witnessing Tokyo Police Club, Said the Whale and Dinosaur Bones,Â  joined by someone in a giant furry cat suit who danced around on stage, perform Kanye West’s “Runaway” as an encore. Between the rad music and crazy Canadian hi-jinx, it was not a night to be forgotten any time soon. 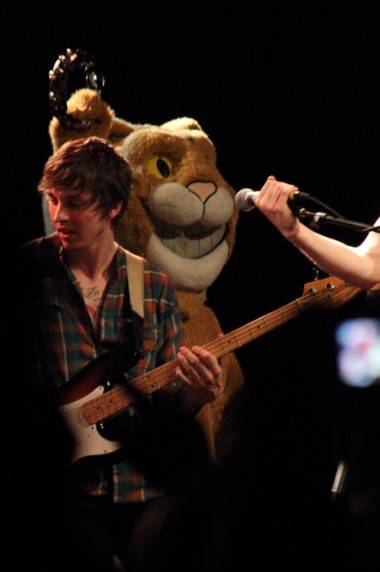