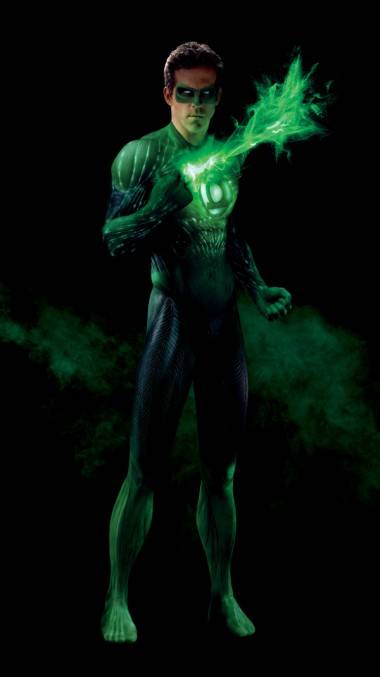 It’s the calm before the storm, ladies and gentlemen. The summer comic book movie season is upon us, and before Thor, Captain America and Green Lantern (among others) hit screens, things are a little quiet. Some notable tidbits:

– Bradley Cooper is rumoured to be in talks to star in the remake of The Crow. This will mark the fourth or fifth time this year that Hollywood has confused him with an actor. I guess this makes all my He’s Just Not That Into You fan fiction with all the grisly murder-revenge weirdly prophetic. Go figure.

– Michael Shannon, most recently known for his role as a creepy Prohibition Agent (whose main hobbies include spousal abuse and self-flagellation) on Boardwalk Empire, has been cast as General Zod in Zack Snyder’s Superman, now officially titled Man of Steel. Shannon reprises the role that Terence Stamp played in Superman II, eliminating that pesky rumour that some new ideas were going into the reboot. He joins Kevin Costner, Diane Lane, Amy Adams and Henry Cavill as confirmed cast members. 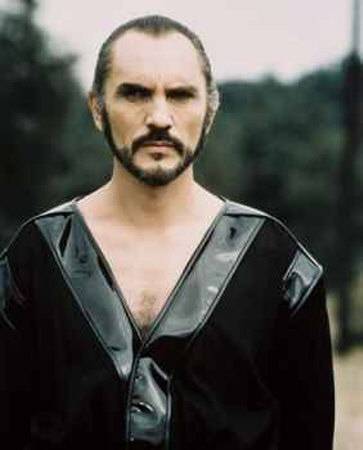 – A young man named Josh Pence has been cast as a young Ra’s al Ghul. You might not know him, but if you saw The Social Network, you saw his body attached to the digitally duplicated face of Armie Hammer. He was everything from the neck down on one of the Winklevoss twins in every shot they were in. Further proof that abs trump acting classes every time.

– Warner Bros. has released photos of Ryan Reynolds decked out in the fully CG Green Lantern costume. Aside from looking like he has molded Gumby into a Lone Ranger mask, it looks fine. One wonders why the Lantern Ring skimped on boots though. 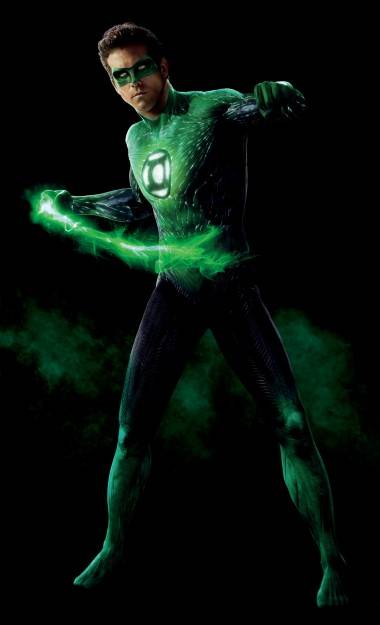 – (ancient spoilers ahead – non-comic geeks beware) A casting call has gone out for a “beautiful redhead” for The Amazing Spider-Man, igniting rumours that Mary Jane Watson may be introduced into the Marc Webb-directed reboot. Emma Stone has already been cast as the first canonical Spidey gal Gwen Stacey, so the big question is whether or not her death will be involved. Widely believed to be the end of the Silver Age of comics, the death of Gwen Stacey came after Green Goblin tossed her off a bridge. Spider-Man sends out a webline to catch her, pulls her up from her fall and takes care of the Goblin. When he comes back to check on her, he realizes the line caught her ankle and the whiplash broke her neck. In his grief, Spider-Man nearly kills the Green Goblin. The inclusion of the plot would make it the darkest Spider-Man yet, and the casting call rightly raises eyebrows about it’s inclusion. [5] 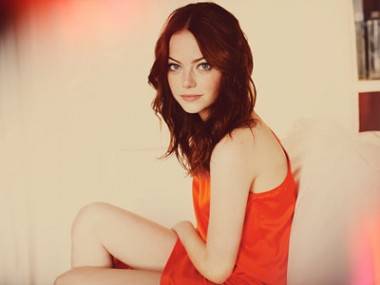