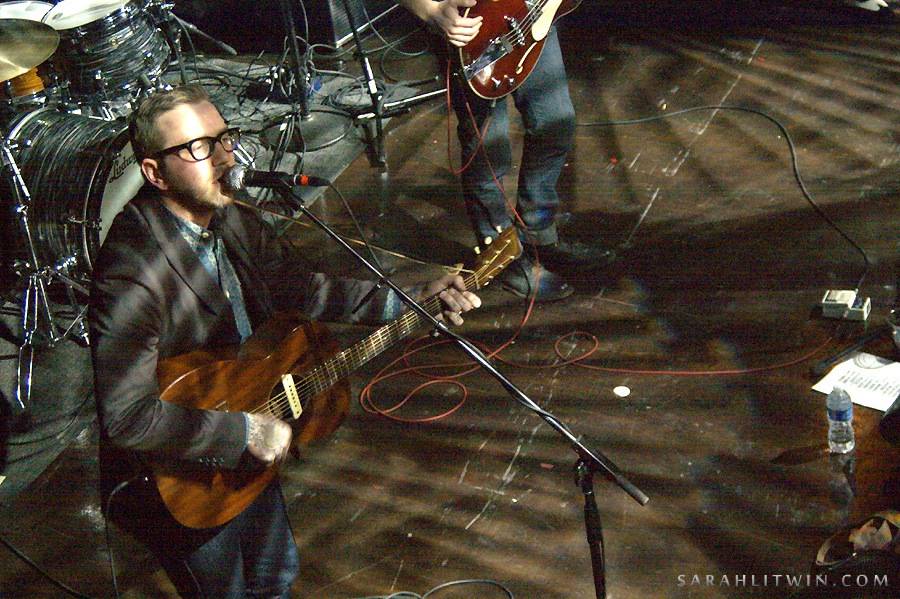 Daniel RomanoÂ dapperlyÂ took the stage to start off the evening with a quietly captivating solo set. Although most may not had been as familiar of his solo work other than playing with City and Colour, the audience was receptive to his bittersweet melodies.

We were then treated to a brief performance byÂ the one and only Gordon Downie. The Tragically Hip frontman strummed through a half dozen songs while audience members wistfully sung along with him. 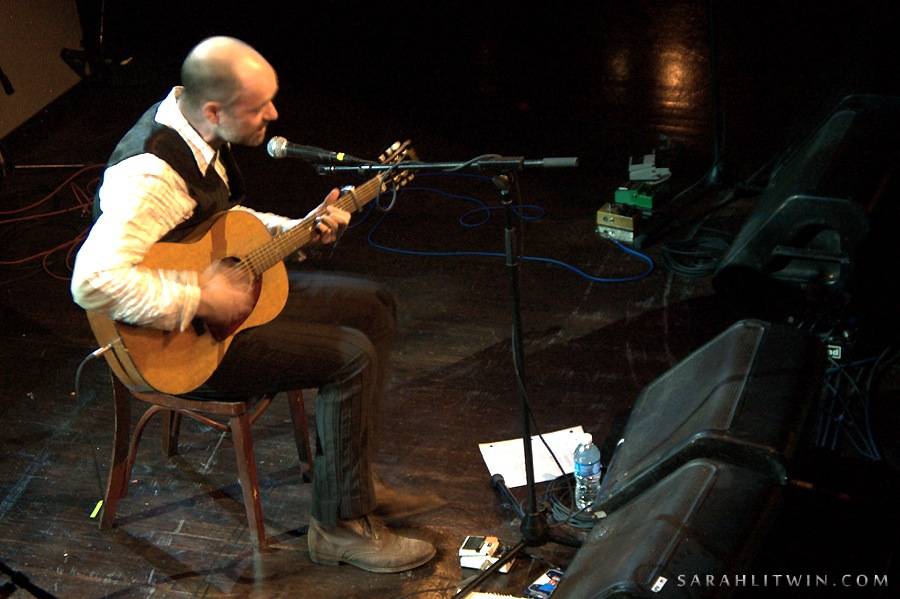 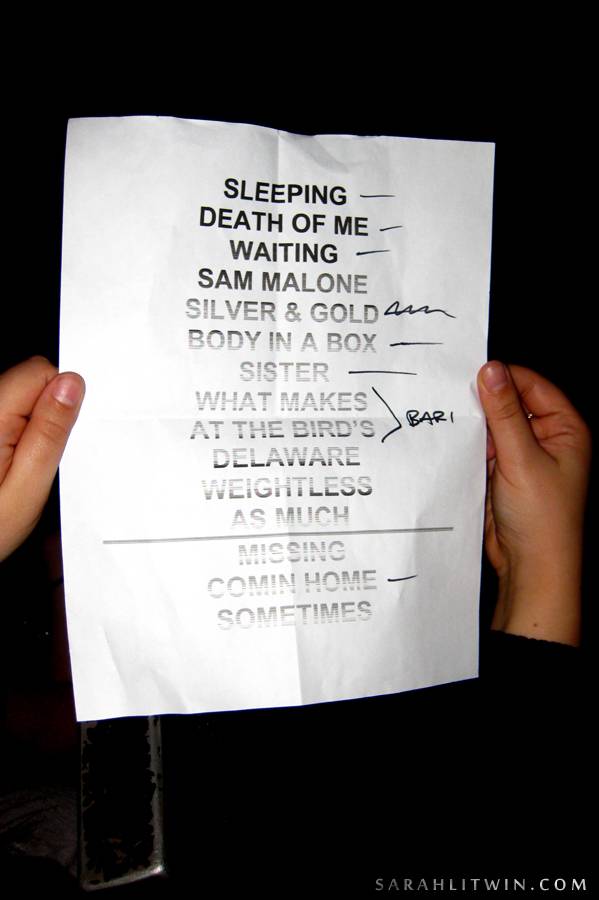 On more than one occasion the band retreated for some truly solo Green moments. The most poignant of the night was when the City and Colour frontmanÂ asked the audience to momentarily turn away from the glow of cell phones and cameras “to just be with each other for one song.” He then launched into an incredible rendition of “What Makes A Man” as the audience cooed the echo of each chorus through ’til the last strings.