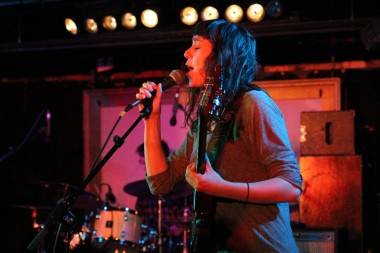 Rather than add to much to the din of voices praising the band and its debut Native Speaker (“assured and accomplished”, Toronto Star; “Smooth on the outside, savage within”, Spin; “mesmerizing enchanting thrilling chilling spine tingling soul searing soul lifting” – eugene osudar,Â Guttersnipe) we’ll just say that Braids is an endearingly geeky outfit whose just-plain-folks demeanor belies an intricacy and complexity to its music. 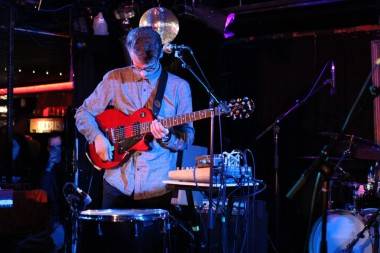