The unabashedly pervy gossip for today: 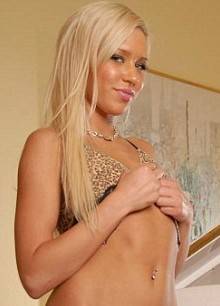 While we’re on the always-popular topic of klass, it was very interesting to hear what Kim Kardashian (always K-Kar in our hearts) has to say about the burgeoning “Teen Mom” phenomenon. Presumably jealous that these young and fertile whippersnappers are stealing her magazine covers, Kim went on her blog to tell young girls that teen moms are not role models. She is a role model because she is a businesswoman. A businesswoman whose business is her large buttocks and perpetuating the fame that she resourcefully found while being urinated on in a video. But she did not get pregnant, whew! 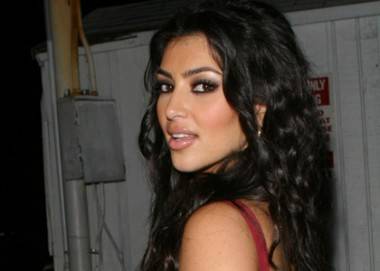 That’s all Scurrilous Ephemera for today, we have to ease into these things.