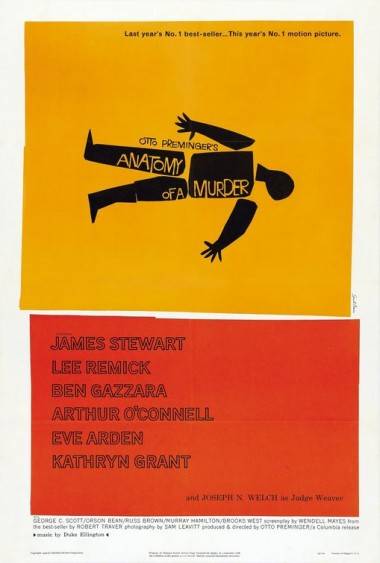 Each Cannes Film Festival boasts heavy favorites when its line-up is announced sometime in mid-April. This past year, Mike Leigh’s Another Year and Abbas Kiarostami’s first filmmaking foray outside his native Iran, Certified Copy, were considered early frontrunners. As the festival itself wound down, critics were divided between the two films, along with a few others, as to which would nab top honors.

The Croisette, in all its sun-blocked glory, was stunned when Thailand’s Uncle Boonmee Who Can Recall His Past Lives stole the show when it walked away with the Palme D’Or, leaving those who had bothered to see it a little bemused, and somewhat befuddled.

The film, directed by Apichatpong Weerasethakul (no, I didn’t just make that up), about the delicate balance between this life and what may or may not lie beyond, has voraciously divided critics (as all good art films should). Damon Wise, reviewer for Empire, summed up his feelings shortly after Boonme was announced victorious: “It’s a film that has people in it, and doing things, and there’s all sorts of camera shots and music. Then there’s some end credits which tell you who was in the film, and who made the film. So I think that’s something obviously the jury were looking for.” (The jury was headed by Tim Burton)

Weerasethakul is currently seen as one of the world’s most important film directors, though his films can be maddening in their insistence on its audience to surmise what they will from what they have witnessed. As Wise iterated, things happen, though their greater significance is not determined by carefully choreographed plot points, as many movie going audiences around the world are used to.

With Uncle Boonmee set to brave theatrical distribution, American cartoonist Chris Ware was commissioned to deliver his take of the transcendental qualities of the film. And in so doing, he released this brilliant poster to help trick people into seeing the film. 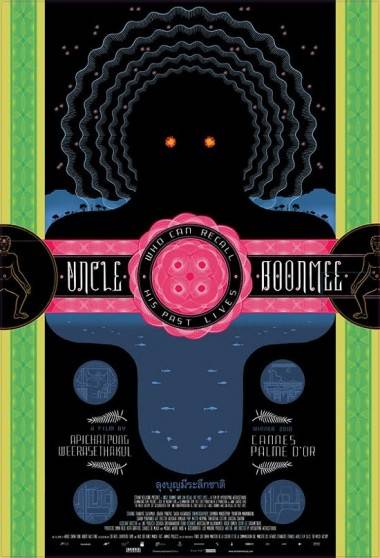 As inspiration we offer a dozen of the coolest artist-created movie posters.

12. Dr. Strangelove, Or How I Learned to Stop Worrying and Love the Bomb – Stanley Kubrick, 1964 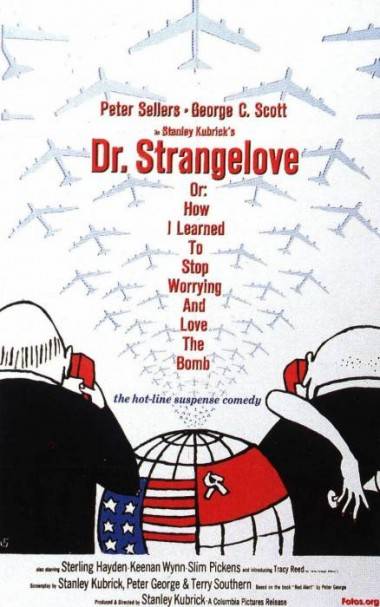 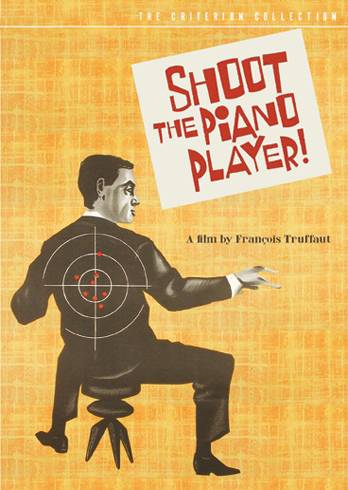 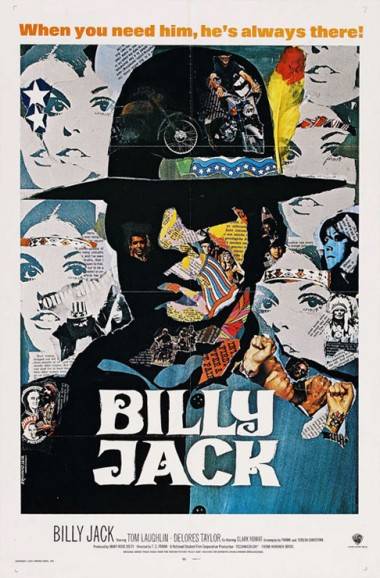 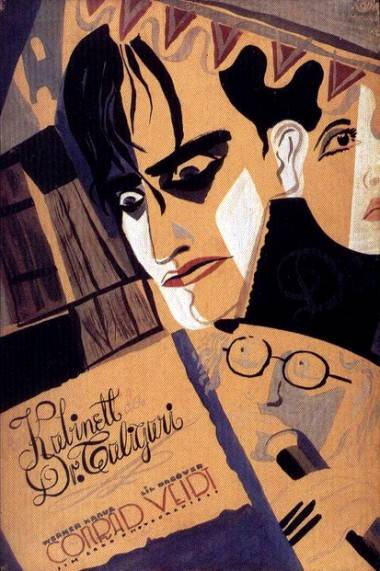 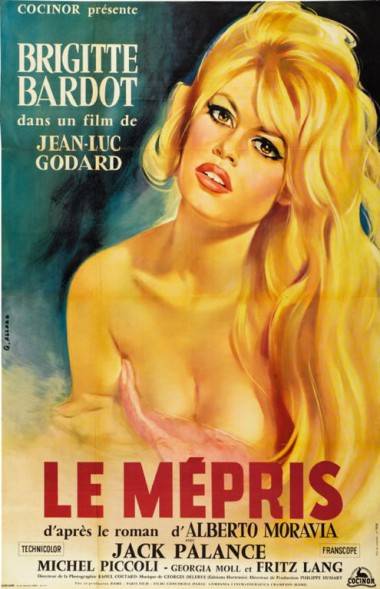 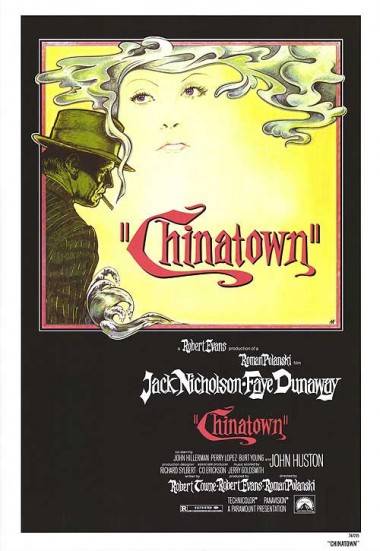 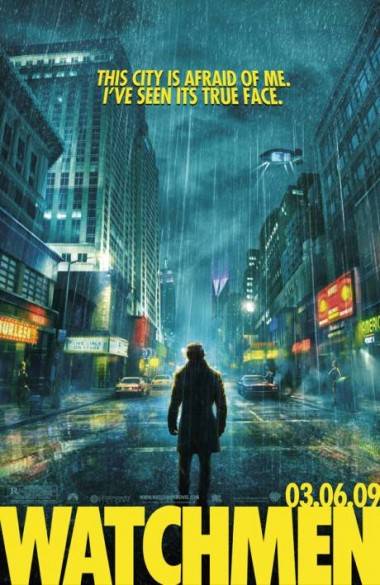 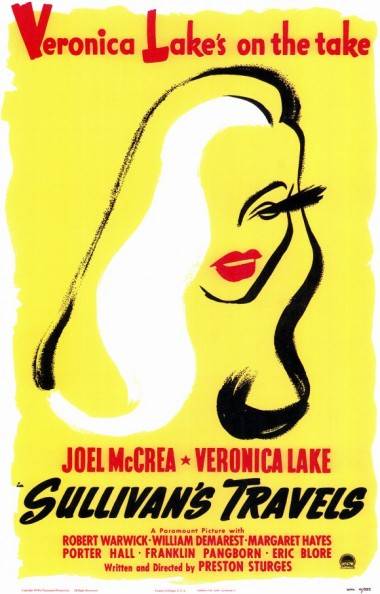 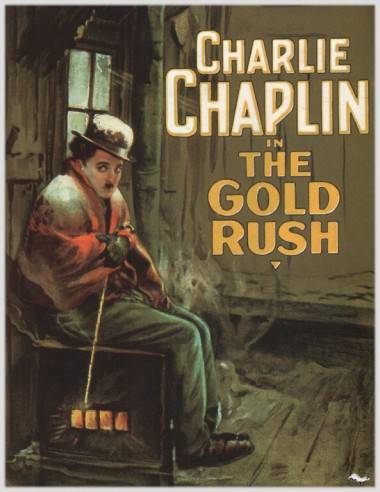 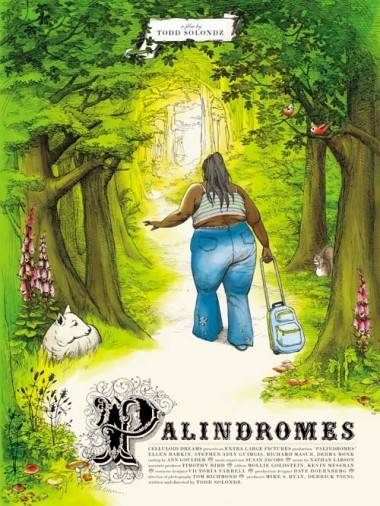 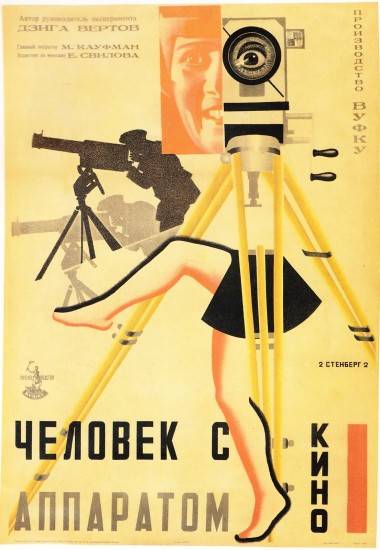 Meanwhile, here’s another very cool list of the best movie posters ever.