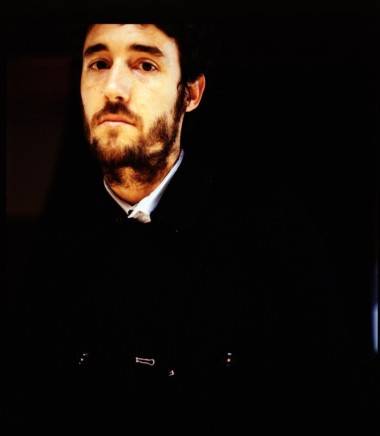 Critically acclaimed musician Alexi Murdoch releases his second full-length record, Towards the Sun, March 8 on Zero Summer Records. The London-born singer sets off on a North American tour, including a stop at Vancouver’s Biltmore Cabaret on March 9. Tickets are on sale now and available at Live Nation or 1-888-222-6608, Red Cat Records, Highlife or the Rogers Wireless Box Office.

The majority of Towards the Sun was recorded in Vancouver on a single night during a 2009 tour. After revisiting the songs months later in New York, Murdoch fleshed out the tracks with the help of Jon Natchez and Kelly Pratt (Beirut) and Kyle Resnick (The National).