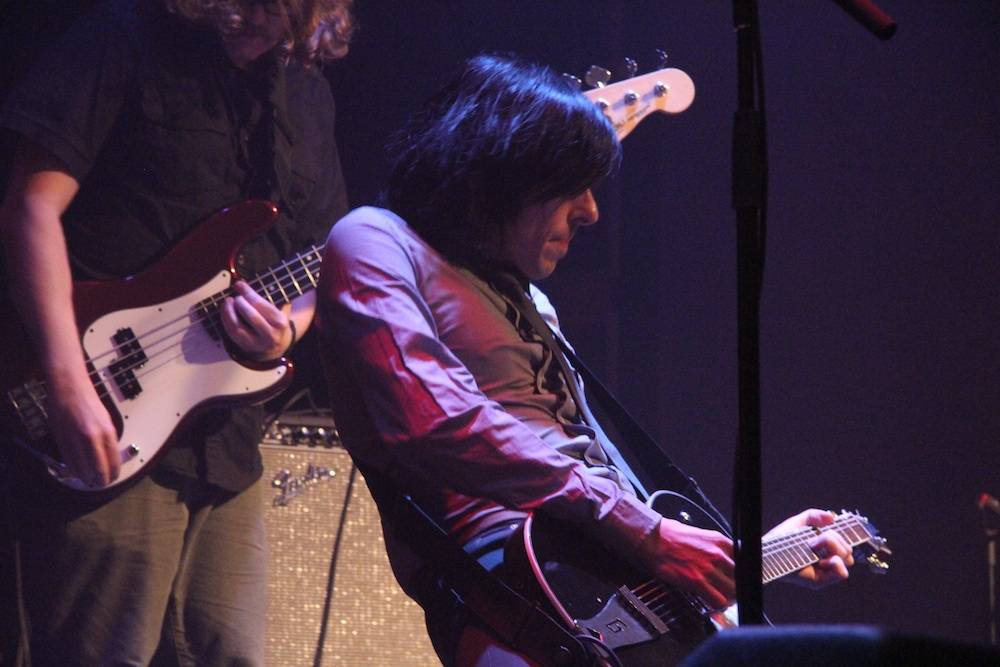 Review and photosÂ -Â The Posies at Venue Vancouver, Dec 10 2010

The Posies have been touring with Brendan Benson.Â Besides being a Raconteur, along with Jack White, Benson has a couple of superlative solo albums to his credit. So the tour isÂ a double-bill made in power-pop heaven, and the melodic bounty flowing out of Venue’s speakers Friday night was manna for the assembled. 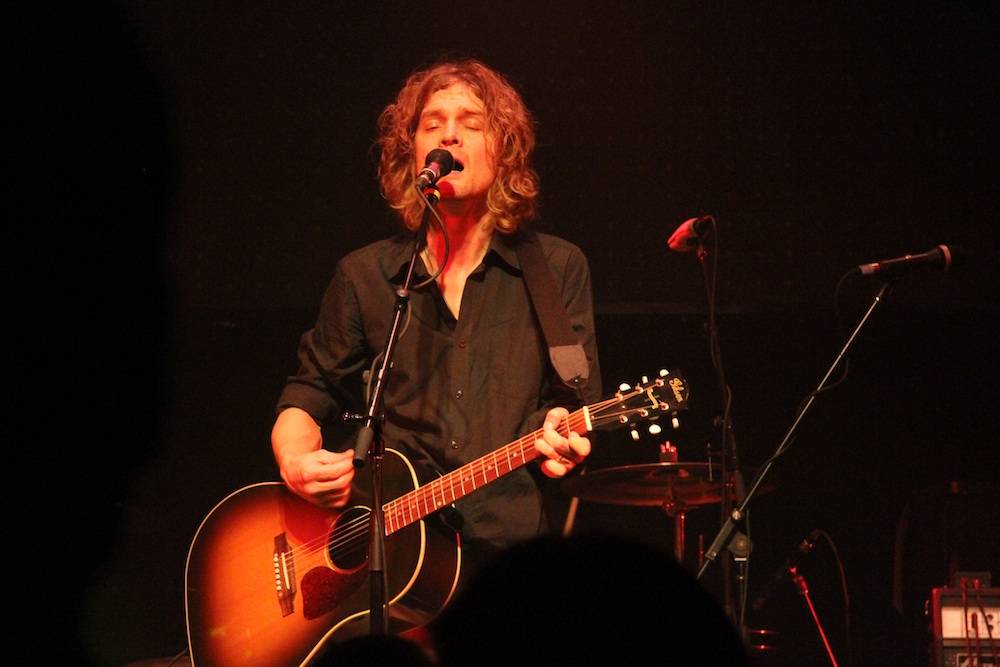 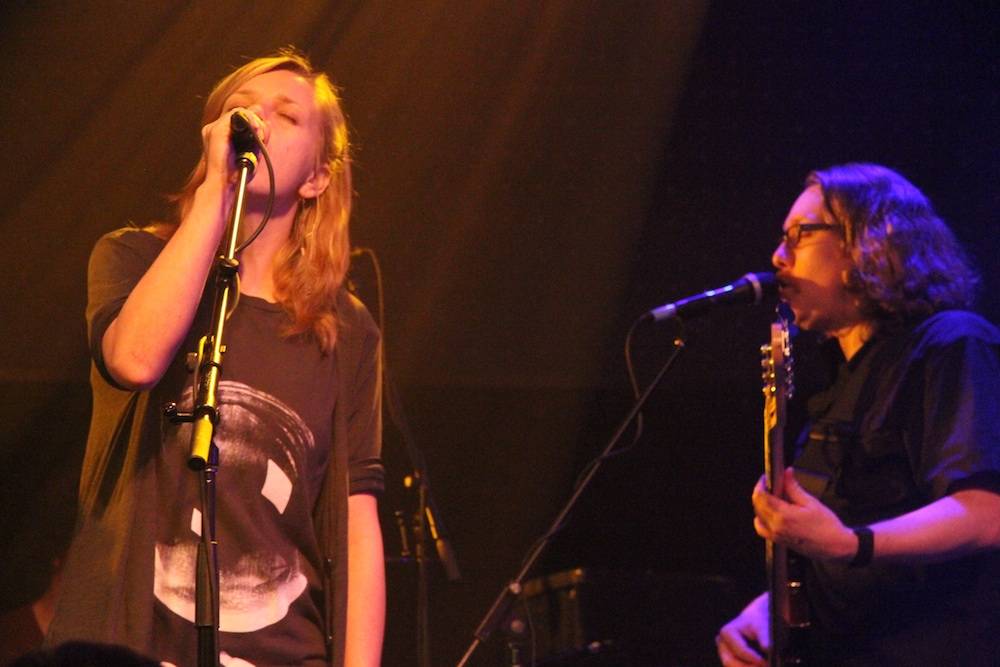 The band saved one of its greatest rock weapons, “Flavor of the Month”, for the end. Introducing the song, Auer dedicated it to all the club-hoppers waiting outside for the dance hoedown to start. A punk thrashing of the tune followed, letting everyone – musicians and audience – enjoy a few moments of righteous indignation that this music we loved never did, and probably never would, catch on inÂ  a big way.