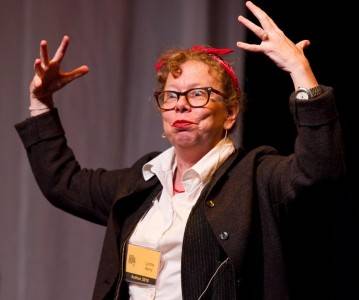 Barry is probably best known for her long-running comic strip about her heroine Marlys, “Ernie Pook’s Comeek”, which has been appearing in alternative weeklies all over North America since 1979.Â The cartoonist is also the author of two illustrated novels, Cruddy (2000) and The Good Times Are Killing Me (2002), as well as the 2002 collection One! Hundred! Demons! and numerous collections of “Ernie Pook”. 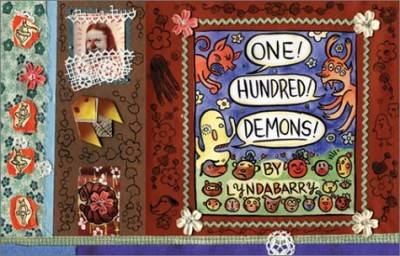 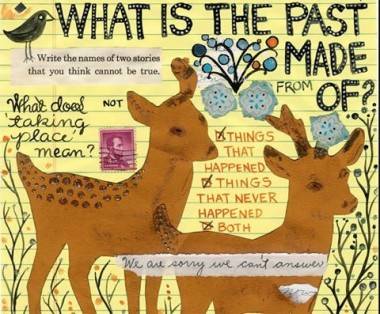