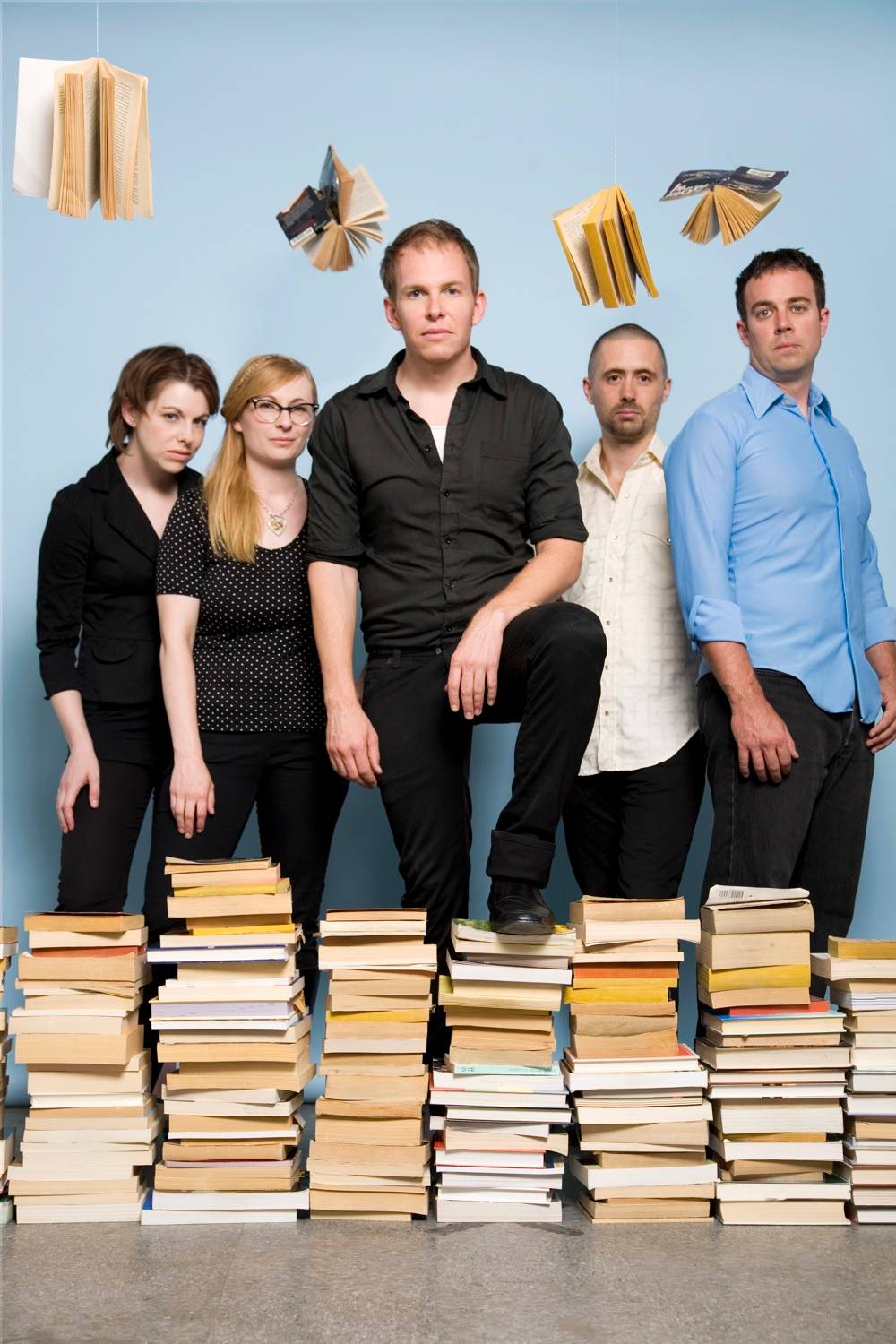 Following the release of their fifth album The Hidden Names late in 2009, the Parlour Steps single “As The World Turned Out” was selected as iTunes Canada Free Download of the Week, they played at South By Southwest in Texas, and they landed in the top 20 of the 2010 PEAK Performance Project. Next up –Bumbershoot,Â Seattle’s annual music and arts festival. 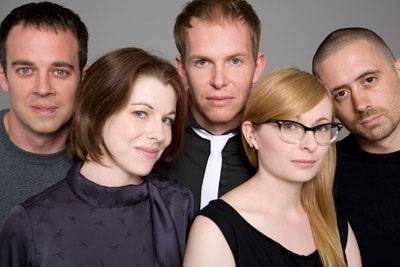