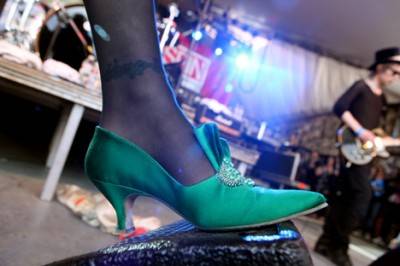 On her Twitter account @CourtneyLoveUK on Aug. 29, Courtney Love wrote, ” am not looking foreward [sic] to ‘Bumbershoot’ wtf is a Bumbershoot btw? spoke to Cornell., like me he sees Seattle as a warzone [sic].” We’re assuming that’s Chris Cornell, formerly (and once again, if reunion rumours are true) of Soundgarden.

The embattled Love re-emerged this year with a new Hole album Nobody’s Daughter (the band’s first in years, although Love remains the only original member). The singer/gossip-column-fave lived quite a few years in Seattle with husband Kurt Cobain before his suicide. Guttersnipe is under the general, unsubstantiated impression that she did not make a lot of friends (with the exception of Chris Cornell) while living there.

Of course, everything might be okay if it weren’t for the choice of hotels in her former hometown. In a separate Tweet one minute later (12:45 a.m.) Love, in Italy at the time, writes, “wish there was a Standard at the Pike St. Market, i cannot possibly stay at the 4 seasons where the 3 of us lived forever, #Seattlehotels“.

Hole through the ages: 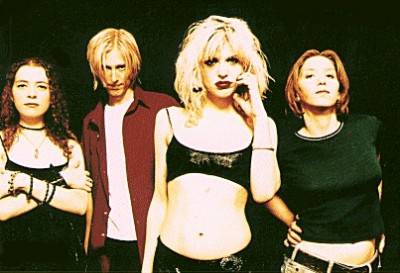 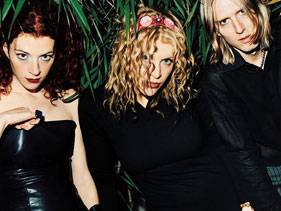 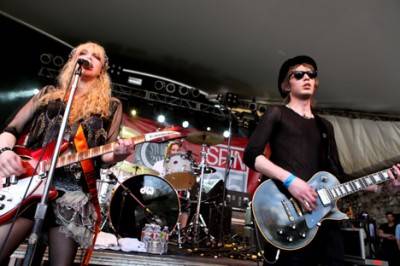