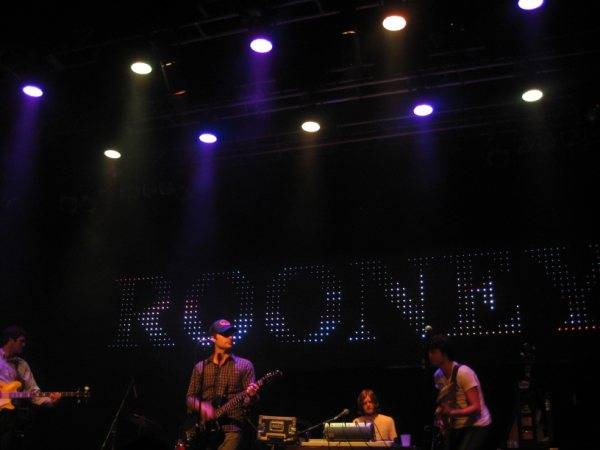 The opening chords to Rooney’s set at the Venue rang as gloriously as the final bells of the school year, welcoming yet another promising summer in Vancouver. The California-based pop-rockers finally returned to the city, awakening fans with their third and latest release, Eureka, filled with songs that channel the Mersey Beat sound of the ’60s while treading into a few new musical frontiers.

Rooney has seen some major transformations in the past ten years; from its film debut alongside the then-unknownÂ Anne HathawayÂ in The Princess Diaries, and their union with Geffen records (home of alternative and geek-rock legends such as Weezer), to Â the sudden departure of bassist Matthew Winter, and new partnership with the indie label California Dreaming Records. 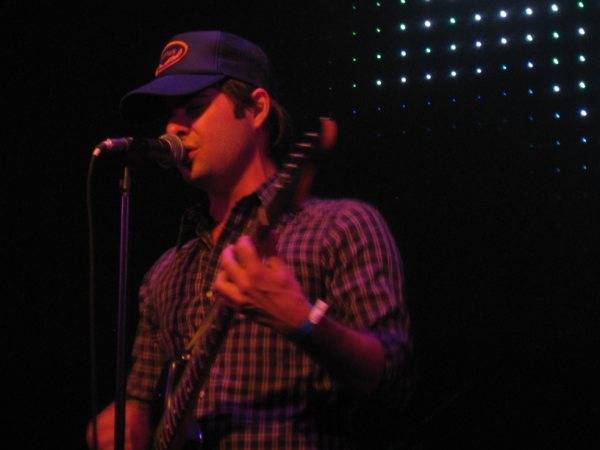 Despite these curveballs, what remains constant is Rooney’s sunny and relaxed musical style, made apparent with tunes such as “Holdin’ On” and “I Don’t Want to Lose You”. Frontman Robert Schwartzman humbly delivered lines such as “I don’t know what I’ve lost and I don’t know how where to get it back, but I’m holding on”, which drew the sparse crowd to the stage. Beside him, lead guitarist Taylor Locke kept a confident smile on his face as he busted out melodic solos for hits such as “If It Were Up To Me” and “Blue Side”, off Rooney’s self-titled debut. The band members showed a great level of comfort and gratitude on stage, regardless of the disappointing turnout. In fact, before leaping into the opening verse of “That Girl has Love”, Schwartzman made sure to thank his fans for their ongoing support and noted the wealth of “Ahava” [the Hebrew word for love – Ed.] in the room. 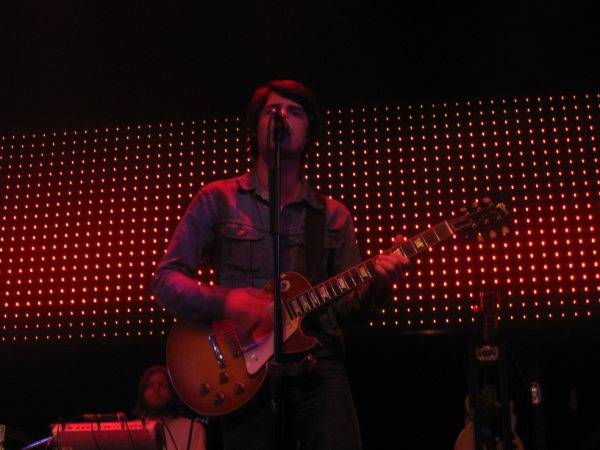 Determined to raise the energy, Rooney dove into their latest single “I Can’t Get Enough”, a groovy tune that would have had me breaking out the hustle in public, if it weren’t for better judgment. On the keyboards, Louie Stephens laid down a swinging riff (reminiscent of Earth, Wind and Fire) for the optimistic and patriotic composition “Stars and Stripes”. Drummer Ned Brower claimed the limelight as he took lead vocals on the rockabilly/’80s rock inspired “The Hunch”.

The group then visited yet another genre with “Not In My House”, recalling old school metal through Brandon Schwartzel’s throbbing bass line. That bass-line’s two-note intro led the audience’s clapping like a metronome. While the mishmash of influences could be interpreted as indecisiveness on the part of the band, I would have to argue the opposite. Their variety displays their musical growth and maturity, an adventurous side that is less apparent in their earlier releases.

Rooney ended the evening on a bright and chipper note with “I’m Shakin’”, one of its catchiest tracks and one that will be stuck in my head until the next time the band rolls into town. 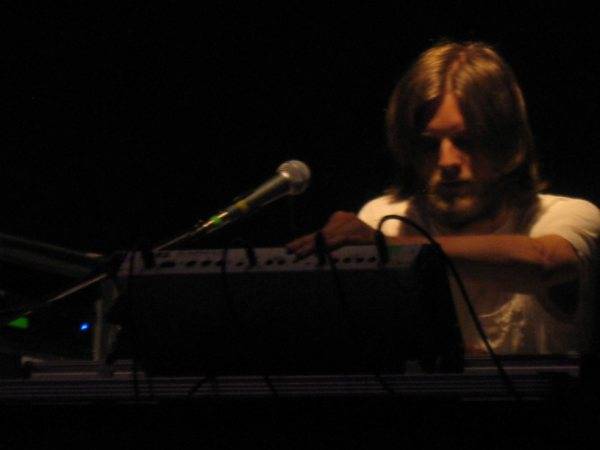 One response to “Rooney at Venue”