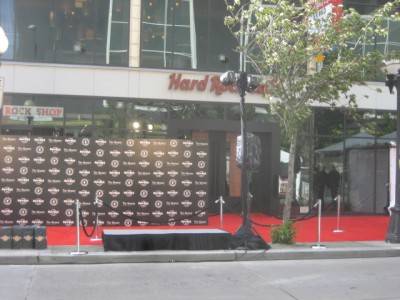 So what does a Hard Rock Cafe circa 2010 look like? Well, going by the three-level Seattle venture, very much like the old Hard Rock Cafes. Rock ‘n’ roll memorabilia – a fur-lined jacket once worn by Elvis, a drum kit from Chad Channing (original Nirvana drummer), guitars once picked by the likes of Eric Clapton – hang on the walls, the logo is the same, and a boutique sells Hard Rock Cafe T-shirts and other souvenirs.Â  All in all, the Seattle site – near Pike Place Market – has that familiar Hard Rock feel with a few frills, such as a rooftop deck. 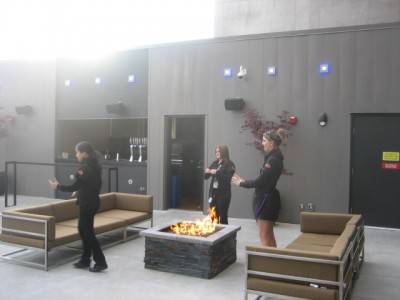 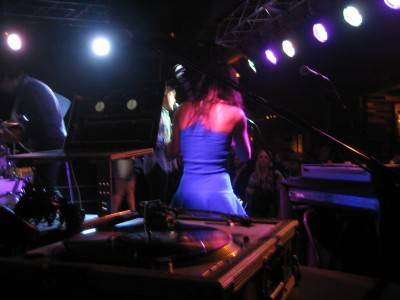