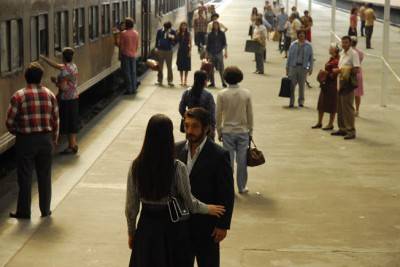 In any event, it’s exactly those kinds of obsessions – or if you want to think positively,Â  those passions – that shape the lives of these characters, including the bad guy, for better and for worse. Indeed, the complex nature of passion, memory, justice and love, is summed up by each of the main characters at various junctures in the film via the simple and witty phrase “it’s complicated.” 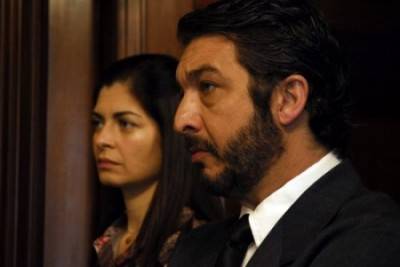