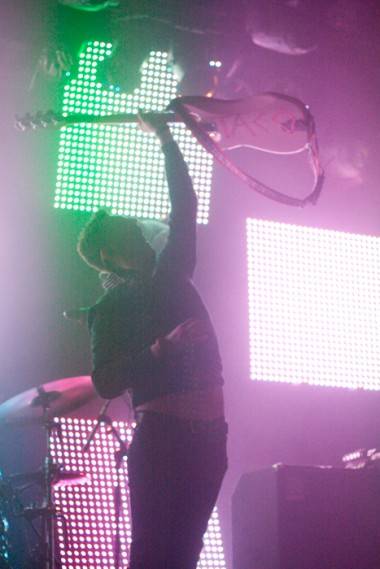 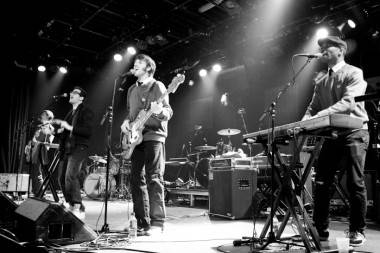 Following its opening song and about six words of banter, including the staple “Hello”, Yeasayer at the Commodore BallroomÂ moved into “Make Light”, and continued with “Better Things”; the latter spurring what was arguably the first decent crowd-bounce of the set. And so it continued for most of the night, with the band rocking a 13-song set drawn from the Manners LP and the Chunk of Change EP, and Angelakos hitting every note while the rest of the band (Al Adhamy, Ian Hultquist, Jeff Apruzzese, and Nate Donmoyer) never missed a beat.