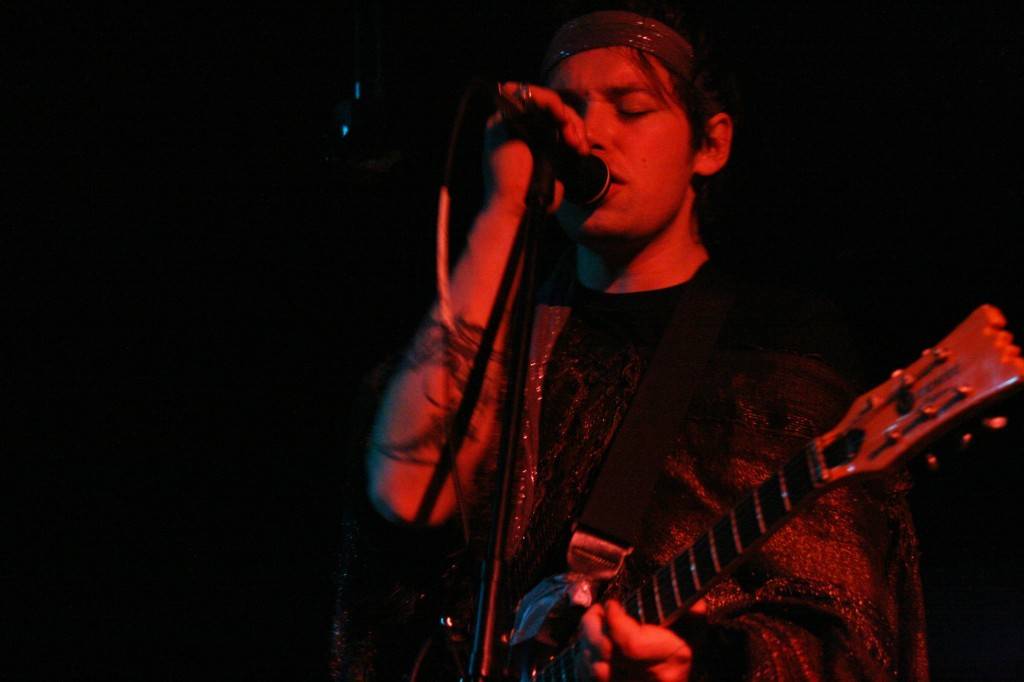 You forget, after awhile, what it is that brings you out to see live music. You start feeling like you’ve seen it all; that the last great band you saw was years ago (to paraphrase poet Richard Hugo) and the best you can hope for is to be moved here and there for the length of a song, to be entertained for half an hour.

Well, last night Serena-Maneesh dispelled months of accumulated ambivalence. The Norwegian five-piece stormed through an hour-long set of drone-y epics and space jams, bringing to mind My Bloody Valentine, Swervedriver and Can but exploding all comparisons with a force-of-nature performance. It was over too soon; and that’s something I haven’t thought about a band in a long time.

For sure, part of it was seeing it at a half-capacity Media Club. There was no jostling up front, and the band’s massive sound in such a small room was captivating. As well, expectations were low – Serena-Maneesh’s second album, S-M 2: Abyss in B Minor is grand and swirling and psychedelic, but doesn’t foreshadow the intensity of the live show. And, let’s face it, having a charismatic dandy fronting the band and a Nico-like Nordic blond goddess on bass doesn’t hurt. 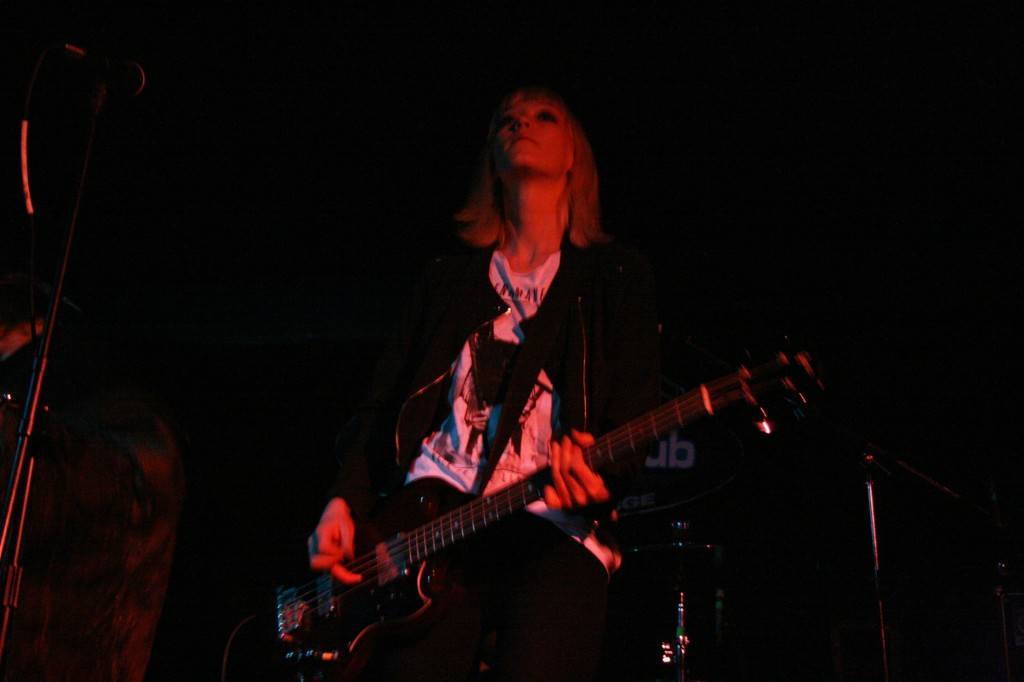 Brooklyn’s Depreciation Guild and Vancouver’s Ludvico Treatment opened. Only caught the last song of the latter but it was enough to make me want to see more; Depreciation Guild brought a full battery of guitar effects and glowing melodies, with a last song, “Dream About Me”, that recalled one of my favourite shoe-gaze bands ever, the under-appreciated Hum.

One response to “Serena-Maneesh at the Media Club”