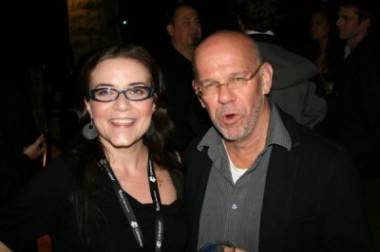 The first weekend featured SpringBoard, a series of interactive and informative industry panels for those whose interests or ambitions were situated more in the craft and development and less with the final product. Speakers from all aspects of the industry were involved, including 88-year-old Victoria native, actress Madeleine Sherwood, whose movingÂ  talk left the crowd misty; actor and director Charles Martin Smith (American Graffiti, The Snow Walker); director Warren P. Sonoda (Cooper’s Camera); actor Matt Frewer (Darfur) and producer Nicholas Tabarrok (Defendor). 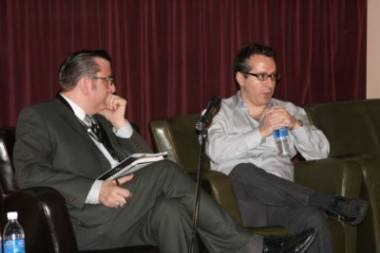 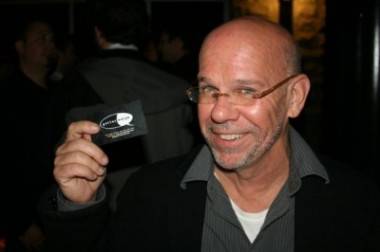 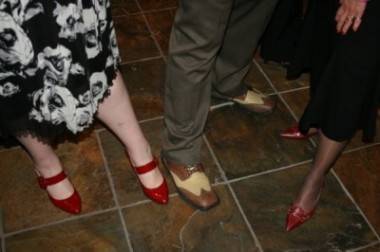 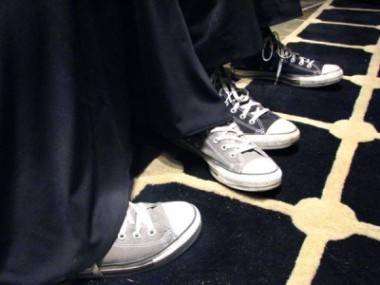