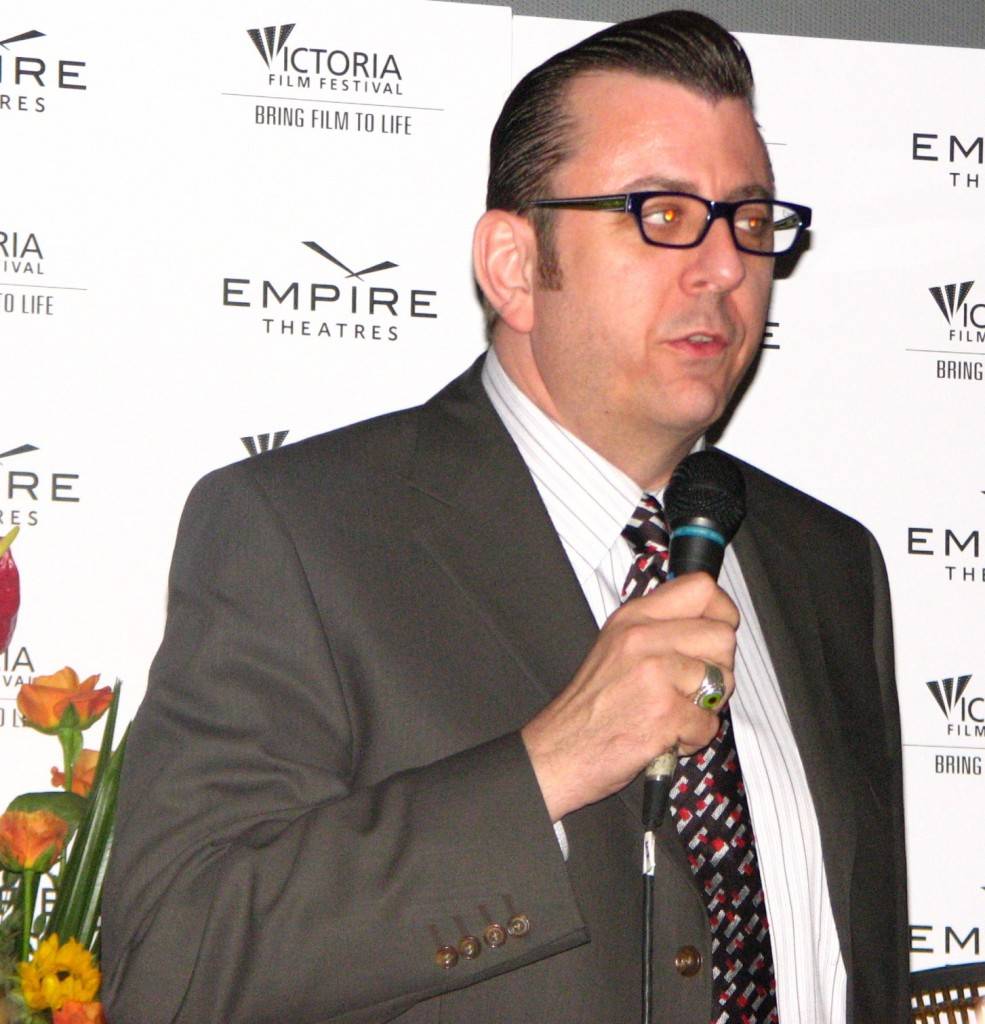 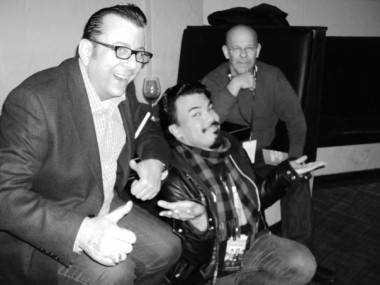 Like it’s the thing, you’re supposed to cry there, and it works for a number of reasons. Sandra Bullock is an extremely engaging performer. She had three movies released this year that ranged from the extraordinarily successful like The Blind Side to the quite successful, but not really all that good The Proposal, which was, I suppose, pleasing enough. If you had taken her out of there and say, put RenÃ©e Zellweger in? Not so much with that movie. And then a movie called All About Steve which was execrable, but was rescued by her charm. 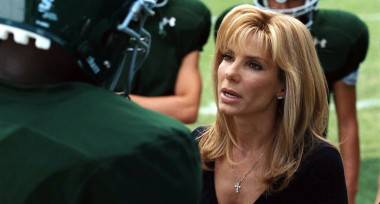