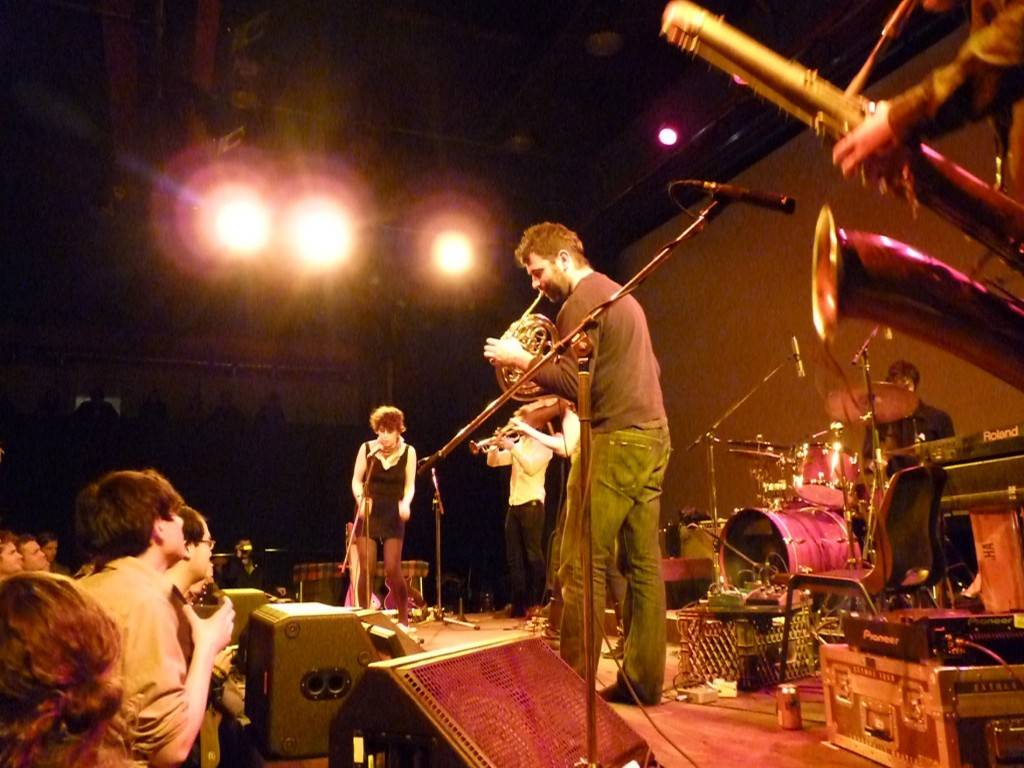 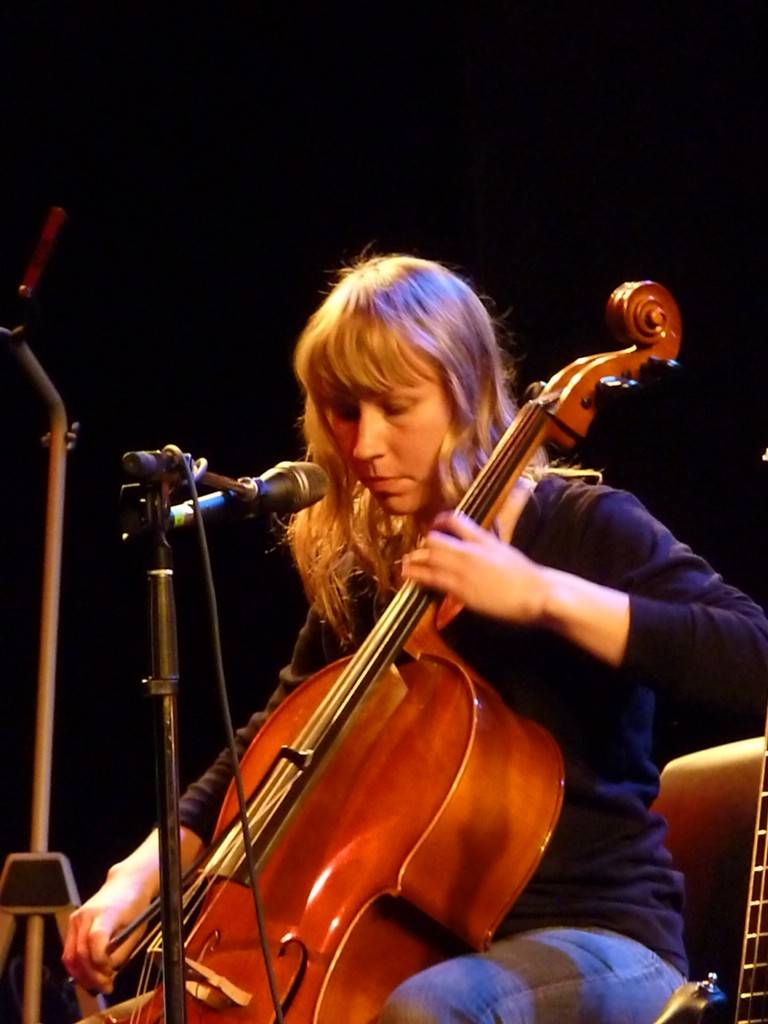 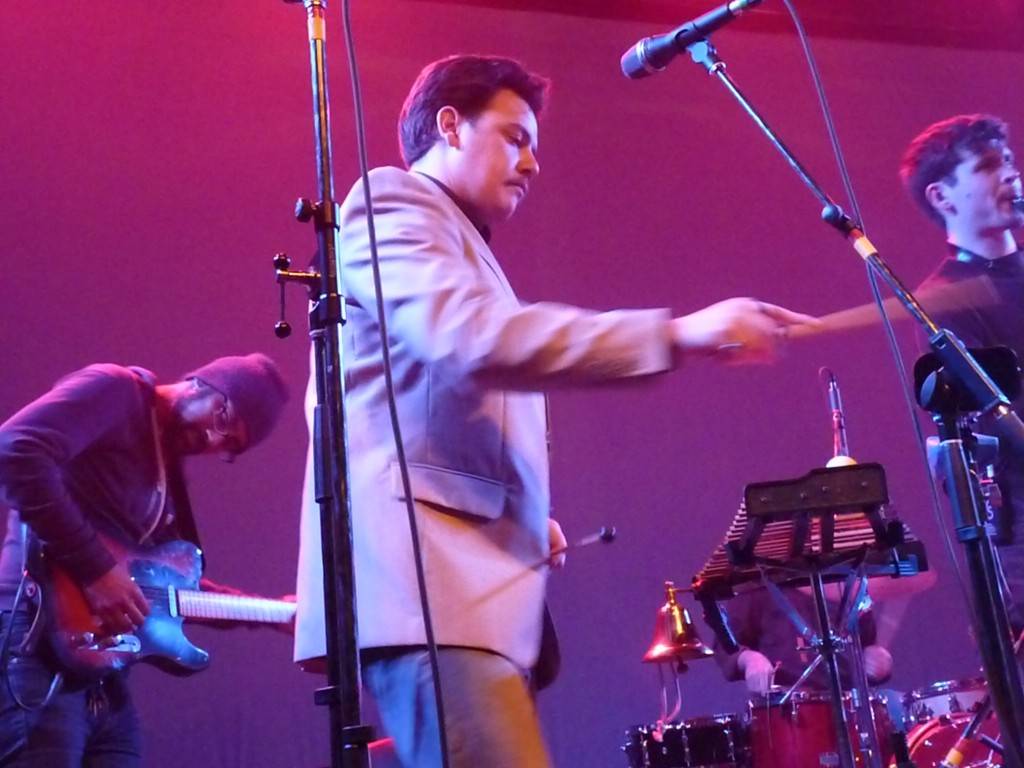 Thus began the one-off special performance which would see several short science films by Jean PainlÃ©vÃ© provided with a unique soundtrack by Canadian indie royalty. Members of the Montreal-based act, including violinist Sarah Neufeld of Arcade Fire fame, joined forces with auxiliary musicians from the Luyas and Torngat for the special project which even included improvisational pieces. The films moved from seahorses to chickens, pigeons in parks to the lifecycle of snails while the band became lost somewhere between staring at the monitors and the intense and driving music itself.