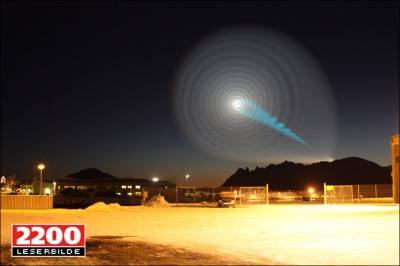 Please don’t take this list seriously. Not too seriously, anyway. It’s the late-night work of an ageing stoner with an internet addiction.

We were swimming in Forteana this decade, from weird silver jellies performing inter-dimensional aerial contortions, to the Stephenville craft that made a beeline for the Bush ranch in Crawford, to the thing that punched a hole in the clouds above O’Hare Airport in Chicago, to the mile-wide “vehicle” observed over the English Channel to last month’s Norway spiral (above). Fasten your seatbelts, cause I reckon the “tennies” will be even weirder. I hope so, anyway.

All you cancer-free millionaires out there are welcome to argue the point!

Much as I despise the man, I couldn’t help but feel sorry for John McCain, the designated patsy in last year’s US General (S)election. Poor old fucker looked like he didn’t know what hit him once the Palin virus took hold. Cue Obomba, and two weeks (approximately) of “Hope”. You know the rest. Stabilization effort successful (for now). 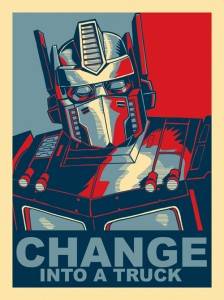 7. Canada is protecting an oil and drugs racket in Afghanistan

But don’t take my word for it. Take Malalai Joya’s. “The opium industry of Afghanistan is solely designed by the United States…”

6. Celebrity voyeurism is abuse and we need to get over it

Much as I love D-Listed, a lot of these people are victims. Not to be a drag, but–why add more pain to the universe? We’re better than this, aren’t we? 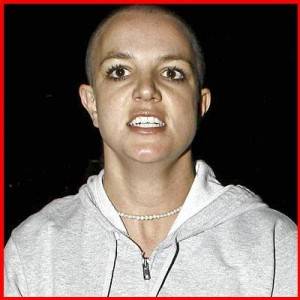 5. Capitalism can’t save anything except capitalism, and probably not even that

And would you want it to, anyway? 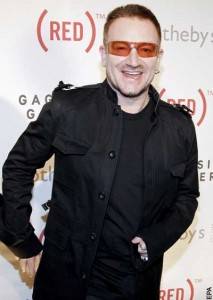 We’re running out of oil

We’re running out of food

We’re running out of water

Hi. It’s not a fashionable opinion to wave around in public, but the evidence for either complicity or willful negligence by US Intelligence and military officials is overwhelming. Come on – I know it, you know it, Paul Thompson knows it. Not that I want to bum you out, or anything. And please don’t mistake me for a wild-eyed zealot in a “9/11 Truth” T-shirt. Collapsing buildings and “Pentagon missiles” have nothing to do with it. 9/11 has all the hallmarks of a covert op, from its Intelligence-connected “hijackers”, trained at Intelligence-connected flight schools, traveling on Intelligence-expedited visas, all the way to the cover-up conducted by professional cover-up artists Keane and Hamilton. Or maybe America’s skies really are that vulnerable. You decide, Skippy! And Happy New Year!