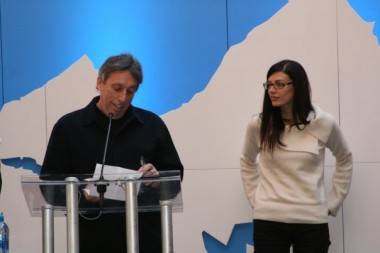 Ivan Reitman and Jessica Pare at the 2009 Whistler Film Festival.

Rumour had it that the film’s star, Jay Baruchel (Knocked Up, Tropic Thunder) would attend but he was a no-show. Lovely ladies Emily Hampshire (Snow Cake) and Jessica ParÃ© (Bollywood/Hollywood) were on-hand to help present the film, which opens May 12. 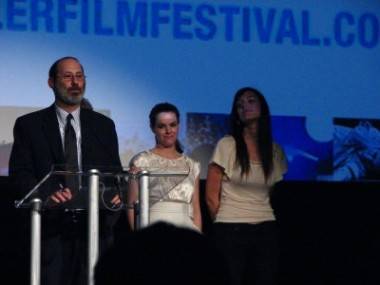 Emily Hampshire and Jessica Pare at the Whistler Film Festival 2009.

Nestled (but hardly secluded) in the snowy mountains north of Vancouver, Whistler seems to be the focus of a lot of attention in advance of the 2010 Winter Olympics. This works in favor for the ninth edition of the annual festival, which runs this year from Dec. 3-6. The organizers seem keen to see their vision of a world-class festival in a snowy mountain wilderness take hold. After all, it worked for Robert Redford.

Since 2004, the festival has honoured prominent Canadian film personalities, including Donald Sutherland (2008) and Atom Egoyan (2007), with tributes. This year’s recipient, director Ivan Reitman (Animal House, Ghostbusters) is clearly the big man on campus, although that could change with the appearance of prodigal son Jason. The Juno/Thank You For Smoking director’s latest, Up In the Air (co-produced by dad), stars George Clooney and is receiving serious Oscar buzz.

The lovely stars of the festival’s opening feature The Trotsky, Emily Hampshire and Jessica ParÃ©, seemed delighted to be in Whistler to show their film.

“Just like a crazy person!” said Hampshire, upon seeing the endless scribbles in my spiral-bound notebook. We chatted briefly about the festival and the film, which has already been shown in Tokyo and Toronto. Hampshire noted the pros of the relatively small Whistler Festival: “It’s so much more intimate here – you can actually talk and see your friends.” 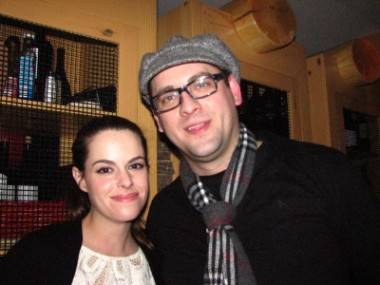 A native of Montreal, this is Hampshire’s first trip to Whistler and she seemed really impressed by the festival and the overall atmosphere of the village, and noted that it made her feel “proud to be Canadian.” 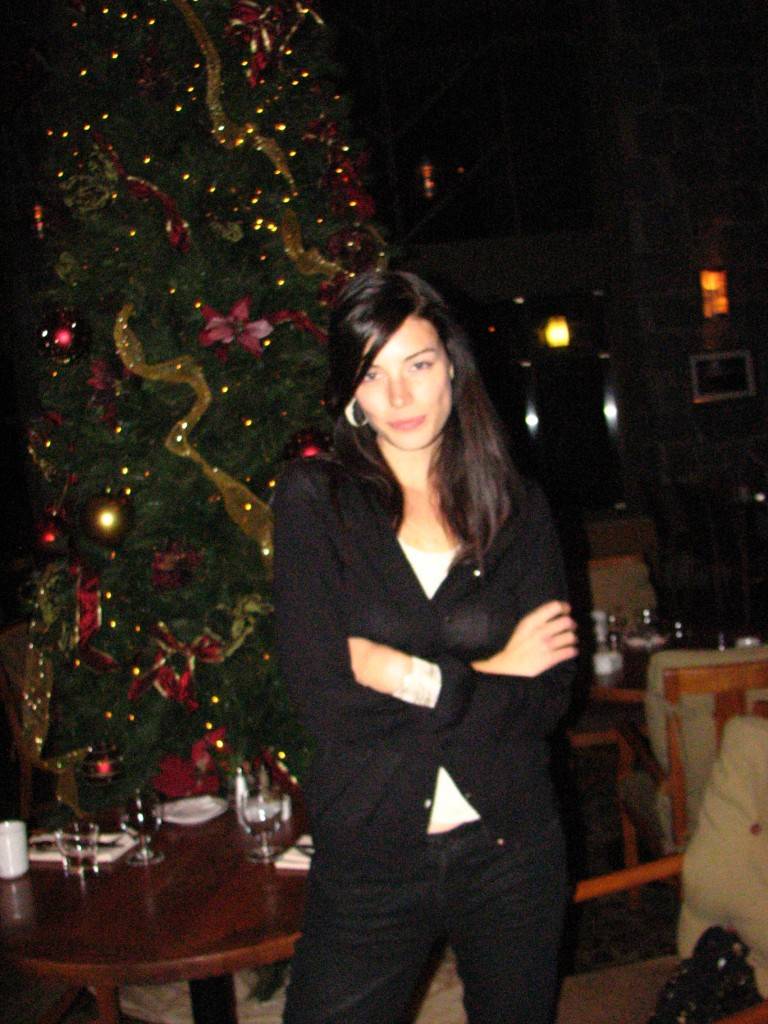 Fashion designer turned film director Tom Ford’s A Single Man is Saturday night’s Special Presentation. Though the director and stars Colin Firth and Julianne Moore were all slated to attend, rumour has it they’ll be conspicuous by their absence. Mr. Darcy devotees (male and female) will be bitterly disappointed.

And of Course, A Brady Bunch Analogy

Hopefully the WFF will grow up to be international someday and buy a much-needed vowel for its phonetically-impaired acronym. Though part of Cindy’s charm was her lisp, WFF is too awkward to say and there’s no charm in that. A “WIFF” moniker could either be genius or a disaster.