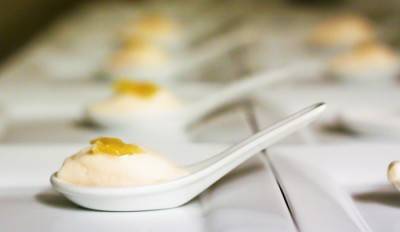 Following directions sent via text message we arrived at what could be characterized as a typical,Â  humble dwelling in Kitsilano, a neighbourhood in Vancouver’s West Side. Walking into the quaint apartment with an open mind and an eager appetite, I was immediately bombarded by smells that transcended anything my unsophisticated nose could ever comprehend. It became apparent that I was in for a serious treat. 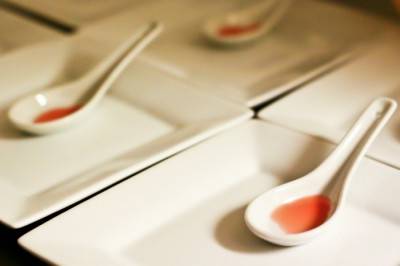 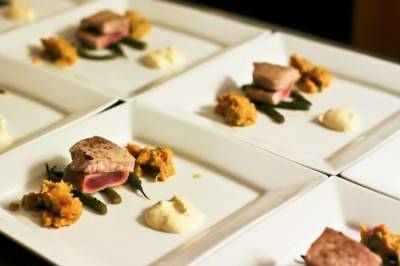 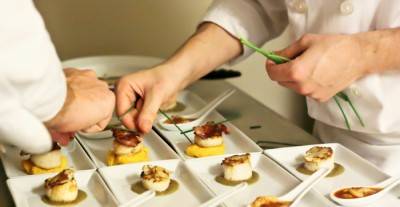 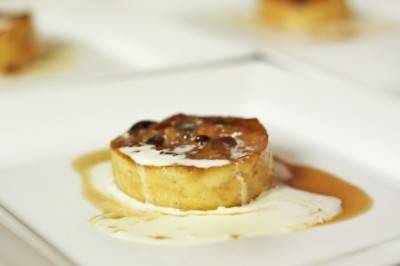