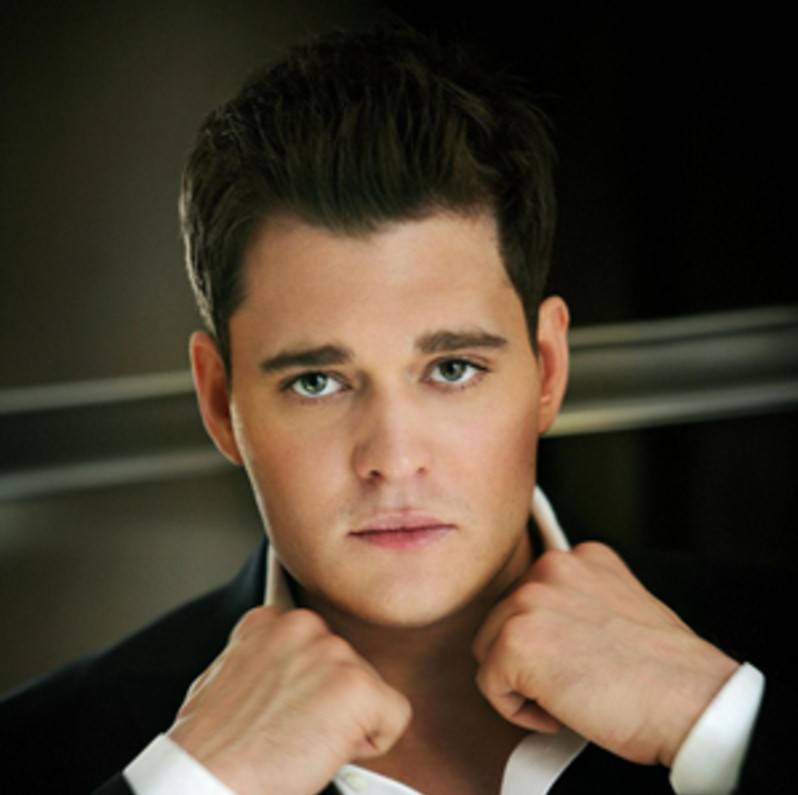 With this lineup fronting an album with, like, a zillion built-in fans you would expect a landslide into the number one spot on the charts. But who, pray tell, topped the Billboard list in the week of this tidal wave of coolness? Suburban Vancouver’s own Michael BublÃ©.

After cruelly denying KISS’s comeback the pole position last week, BublÃ© licked it up again, this time against much harder competition: authentically good music. Should this ignite our brand of chilly Canadian patriotism? Not really. Defamer’s Richard Rushfield makes some very good points about this, including the fact that there is a huge market out there that Rolling Stone and MTV pretty much ignore: uncool people.