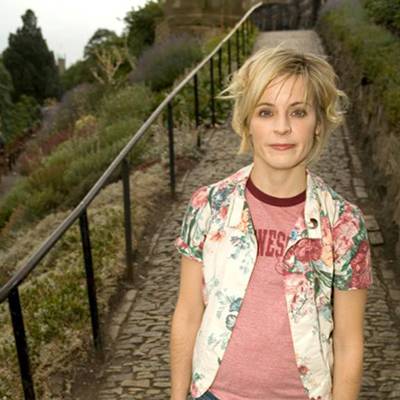 After the pleasure of seeing Maria Bamford twice at the Vancouver Global ComedyFest a couple weekends back, I decided to dig up an interview I did with the comedian last summer (June 2008).