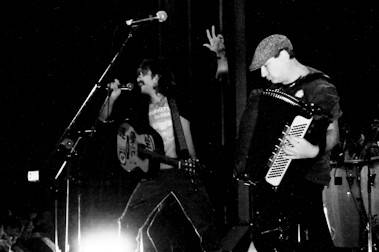 Review and photos–Gogol Bordello at the Vogue Theatre, Vancouver, Oct 9 2009 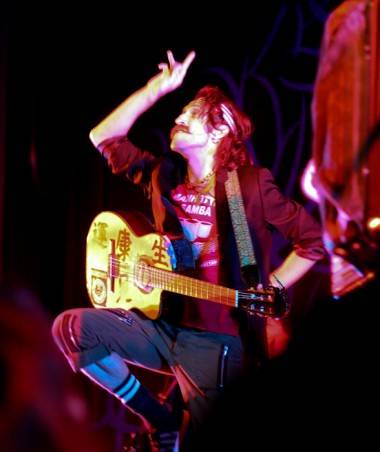 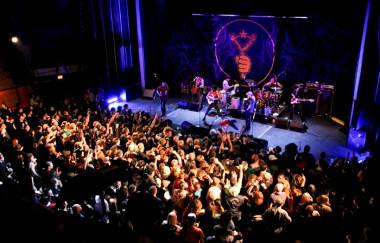