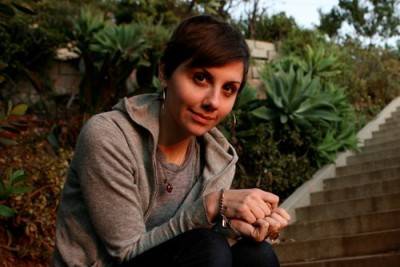 Two girls walk into their publishers…

It’s not a joke, thankfully. The two girls in question are Lavinia Greenlaw (who, at 45, is probably more of a woman) and Jessica Hopper. Greenlaw is an accomplished English poet who was born and raised in London and surroundings, and therefore witnessed every important music moment from hippies to Beatles to punk to disco and all between. Hopper is a music writer (Chicago Reader, LA Weekly, Spin) and is the music consultant for NPR. She’s of that class of young female music writer (present company included) who will perpetually look 12 years old, even if they’re 30. I cannot explain this.

I can explain each author’s respective interest in the subject matter at hand: girls and music. For Greenlaw, this manifests in a memoir called The Importance of Music to Girls (Faber and Faber Limited, February 2009, trade, 195 pps.), which has previously been maligned by book reviewers from the NY Times to the Guardian as a misleading title. (I can’t totally disagree.) 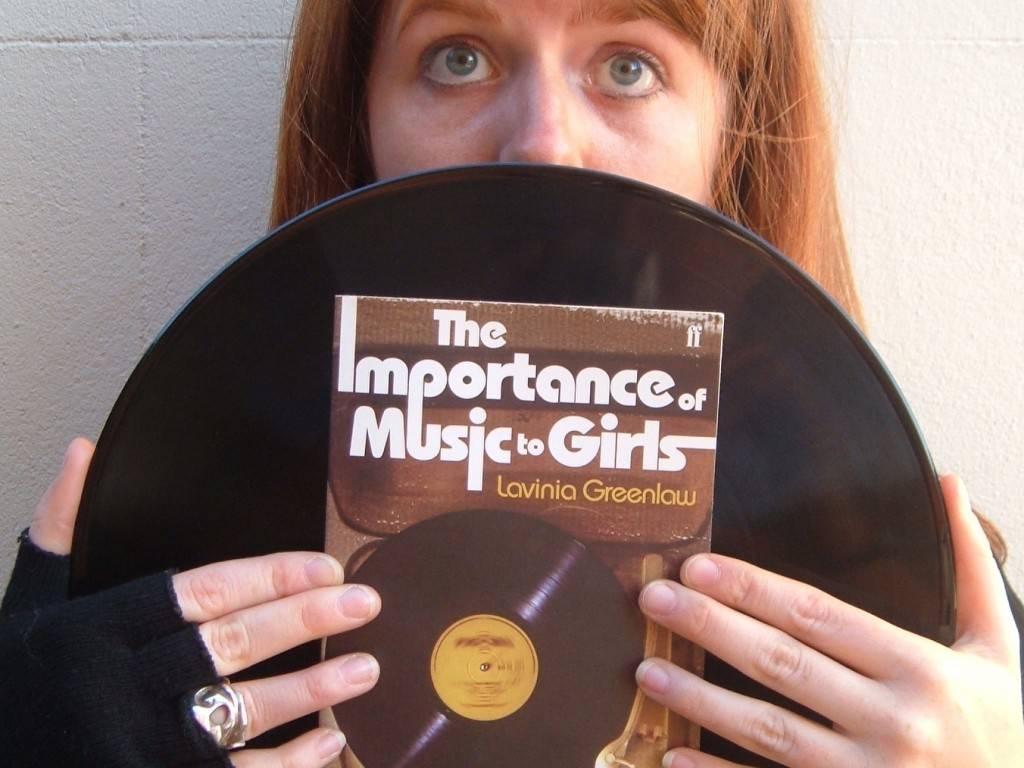 Already an acclaimed poet when she published Importance in 2007, Greenlaw’s book (given paperback release in North America this year) explores her personal connection to music and its touchstones in her life from childhood right up through her adult years. In other words, it’s not a treatise on the importance of music to girls (though at times it is). It’s actually about the importance of music to Lavinia.

It is Greenlaw’s fortune to have come of age in a bright spot in music, never mind a revolutionary era for her native Britain. Viewed through this prism – as well as the classical piano she learns, the English country dance she endures, and the barber shop trio her father forms, to her chagrin, when she is a young teen – Greenlaw ascribes musically rich meaning to her life’s experiences. It doesn’t always work, as when she describes learning piano: “I played everything as loudly as I could, foot hard down on the sustain pedal as if driving foot to the floor out of that Essex Village.” Ugh. Heavy foot? More like heavy hand.

Still, when Greenlaw’s poetics really shine through, they shine bright. She does best with economy – some of the book’s chapters are a slim few pages, and it’s these that ring truest. It’s no coincidence that much of these passages occur later in Greenlaw’s recollections; as she slides into her teen years (which matches up with disco, punk and heavy metal’s rise) her self-perception gets more sharp and less sentimental, and the language does too: “Led Zeppelin, Deep Purple, Black Sabbath – all juggernaut bass lines and skidding lead-guitar breaks, the volume turned up so high that a song would lose shape and I would feel rather than hear it.” When she’s like this, her best passages are themselves like great songs: they elicit a feeling of collusion and understanding: a big “Yes!” 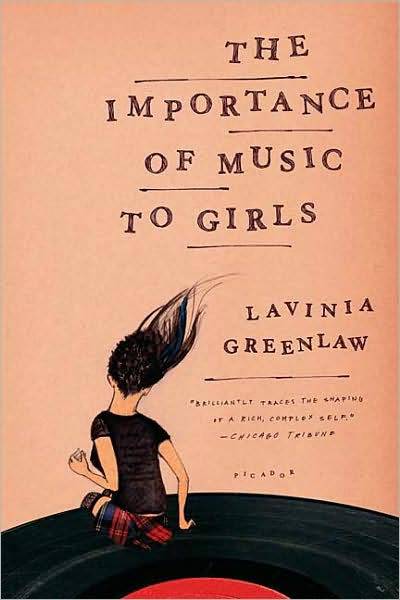 Hopper’s not so subtle in the title department. The Girl’s Guide to Rocking (Workman Publishing, August 2009, pb, 229 pps.) is what it sounds like: a guidebook for girls on foraying your love of music into real action – forming bands, making music and generally taking charge, on a rock ‘n’ roll front. By its cover and language, I’m assuming the book is not intended for an audience over 16 (although, the opening page quote is from Patti Smith… so?). It’s full of detail, encouraging language and helpful tips to make girls feel, first, okay about being into rock music, and second, confident enough to bridge the gap between them and their male counterparts in making their music dreams come true. 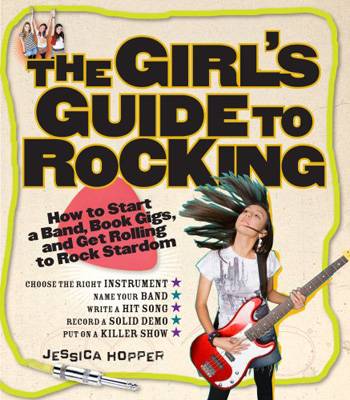 Hopper herself is, aside from a music writer, a musician who, in her introduction, recalls being in high school and depending on a male friend for all her music info, and for “permission” to like rock ‘n’ roll. She urges girls to go their own way, and not fall into those traps as she did.

Now, I know that women are still treated unfairly in rock music – I just read a recent quote from one of the only girls in a band at Warped Tour saying she constantly gets mistaken for a groupie. But am I wrong in thinking that Hopper’s raison d’etre seems a bit outdated on the feminism front (especially for someone who waxed eloquently on the Riot Grrrl movement as a teen)? She’s my age-ish, and grew up in the ’90s. That means she was watching bands and people like L7, Sleater-Kinney, Courtney Love (however dubious her role-model status, she rocked), Gwen Stefani and the whole Lilith Fair… thing. Why was she listening to this dude? Why didn’t she feel she had a place in rock music? I did. I remember it being a time of awakening.

At any rate, the Girl’s Guide is fun, and does have some useful stuff if you’re actually considering making music something you do. But I must admit I tire of the Girl Power shit pretty quickly. As ’twas the Spice Girls, now it feels very Miley Cyrus, and there’s an air of false pretense there – of slickness and sales. Just as Greenlaw’s book is really about the importance of music to her (not girls) the Girl’s Guide could remove the girl power messaging and be called “The Guide to…” and be aimed at young kids in general. But then it wouldn’t be targeting that emerging, money-spending market (51 per cent of the population and growing; it’s estimated that current birthrates could swing that to as high as 58 per cent in future generations).

But let’s set aside from the earning potential of young girls, who become young women (another fast-rising consumer group, which stays single for longer and now buys more personal items), who usually eventually marry and then become the primary purchasers for our households. This is (clearly) a much bigger topic.

Instead let’s ask what it is about us females that makes us want to get rid of boys and circle around each other like this – I myself am in an all-female sketch group, and an all-female improv group. Hopper’s book is a pretty straightforward play at the fairer sex, but so does Greenlaw’s title lure females in. Her pieces are also, however subtly, scratching away at her own questions about girls and how we survive ourselves to become the surprisingly well-adjusted adults we suddenly realize we are. Do we surround ourselves with girls and ideas of girl-dom because we are trying to find some universal truth of femininity? Is the next feminist wave an existential one? Why don’t men do this? Or do they?

These are massive questions, and I don’t have answers. I know that I see a little of myself in Greenlaw’s introspective self-examination, but I also see a sliver of me in Hopper’s head-up determination and brash desire to step around and claw over the boys in search of (rock) domination. Maybe that’s it – we keep looking at other girls and mentally removing the boys to get a better look at ourselves as individuals, without all that boy stuff in the way.

Huh. Each of these books on their own wouldn’t make me think about these things. But together they do. Go figure.