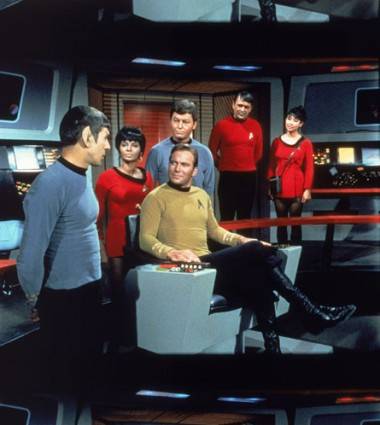 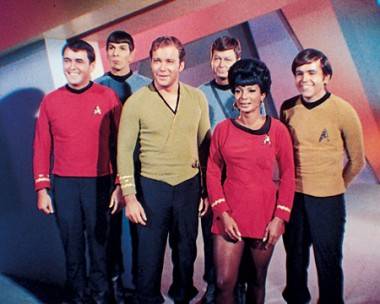 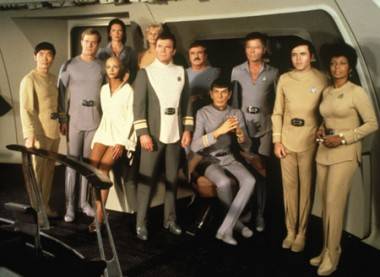 Star Trek II: The Wrath of Khan (1982) -Â  After Star Trek’s wussified, Zamfir-friendly film debut, Kirk and co. thankfully grew a pair, donning militaristic burgundy uniforms, with a distinct early ’80s vibe that would later be appropriated by Janet Jackson on her 1989 Rhythm Nation tour. By this time, Shatner and the rest of the cast, except for a surprisingly fetching Kirstie Alley, were starting to pack on the pounds, but the bold, clean lines and square shoulders did wonders. On the other hand, Ricardo Montalban as Khan and his raggedy Mad Max-ish gang appeared to have jumped right out of Helix‘s post-apocalyptic “Rock You” video. Not necessarily a bad thing. Highs: slacks with a slimming stripe down the side. Lows: Montalban’s mullet. 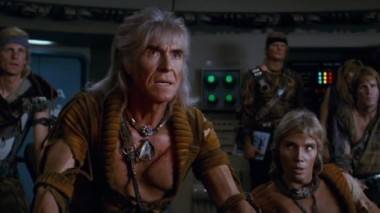 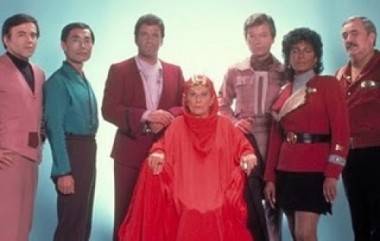 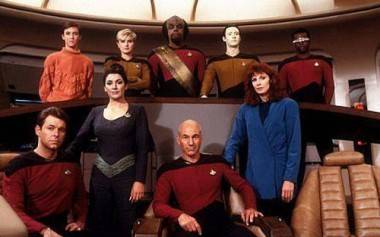 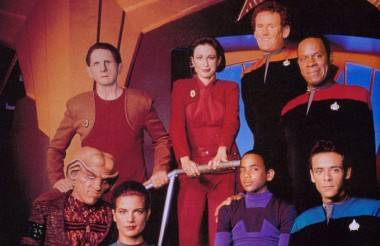 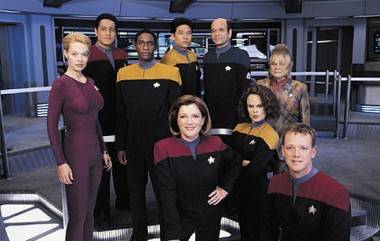 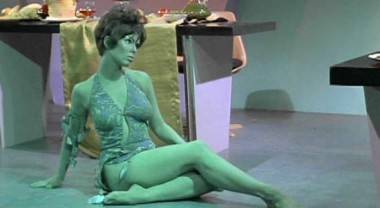