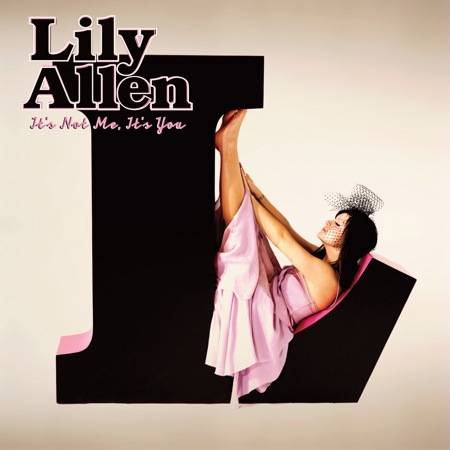 The title of Lily Allen‘s new album, It’s Not Me, It’s You is a snarky testament to the gallivanting girl in her twenties. Lily and I are cut from the same cloth (I’m 24 and single), so I feel her on the bed-hopping blame game, but I feel even more for the poor sap who inspired “Not Fair”. The galloping, country-influenced romp through Allen’s worn sheets introduces us to a gentleman who’s “not like all them other boys”–apparently because he’s considerate everywhere but in the bedroom. She paints a wince-inducing scene with the lines, “I look into your eyes I want to get to know you/And then you make this noise and it’s apparent it’s all over.”

But if this guy is so great in every other area, why doesn’t Lily Allen just give him a tutorial in tumbling? I’ll tell you why–because even though all this shoddy ass grabbing provides her with some decent songwriting fodder, Allen’s greatest muse will always be herself. 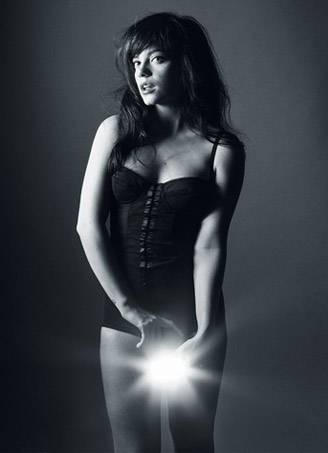