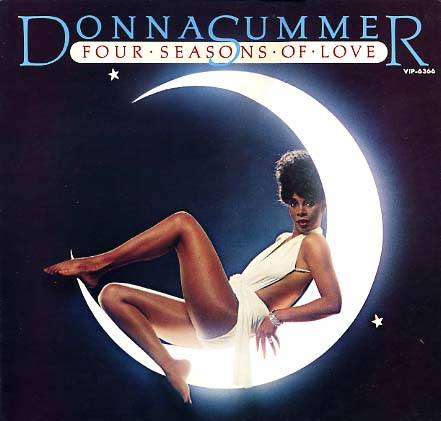 Jazz can be tricky, as well. In the movie Jerry Maguire, Chad the Nanny (played by High Fidelity’s sensitive record store clerk Todd Louiso) hands Tom Cruise a mix tape for when he gets it on with RenÃ©e Zellweger. But when they eventually knock boots, the intensity of Charles Mingus’s “Haitian Fight Song” proves too distracting, even for a devout Scientologist adept at clearing his reactive mind. The moral? Go with what you know. 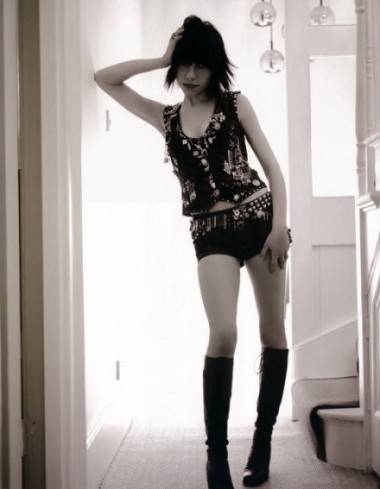 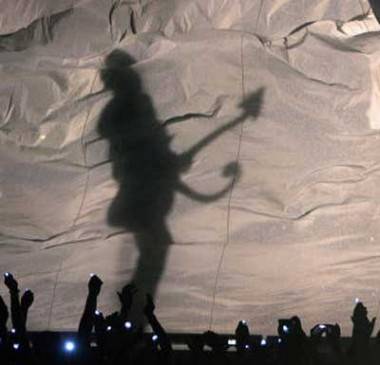 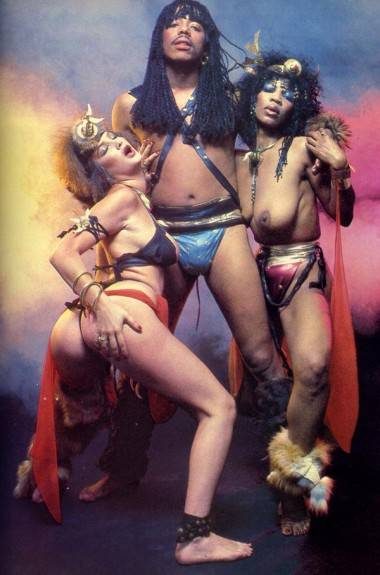