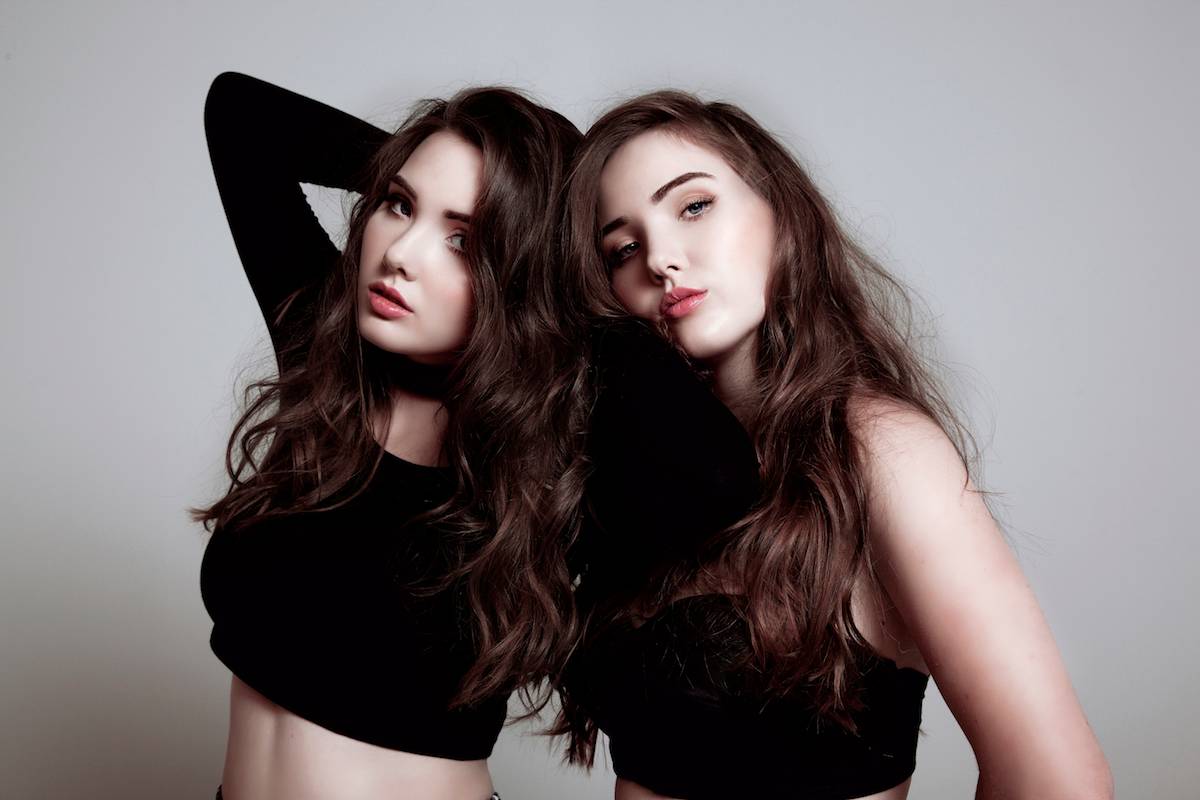 Fionn is releasing a new live video April 25. The video is for the song “A Pagan’s Prayer”. On May 15, they’ll open for Royal Wood at the Fox Cabaret.

The song is a folk-y, somber  dirge recalls old murder ballads as well as the Irish heritage of Alanna and Brianne Fionn, the twin sisters who make up the duo. It may or may not be based on La PriÃ¨re d’un paÃ¯en, a poem by Charles Baudelaire. Their harmonies add an extra layer of melancholy and haunted beauty.

Louise Burns produced the song, which was recorded and mixed by Pedro Dzelme. The video was recorded live at Warehouse Studios.

Originally from White Rock, the Fionns have been singing together for most of their lives and started busking on Granville Island at the age of 12. Alanna and Brianne cite influences ranging from Leonard Cohen and Joni Mitchell to Lorde and Hozier.