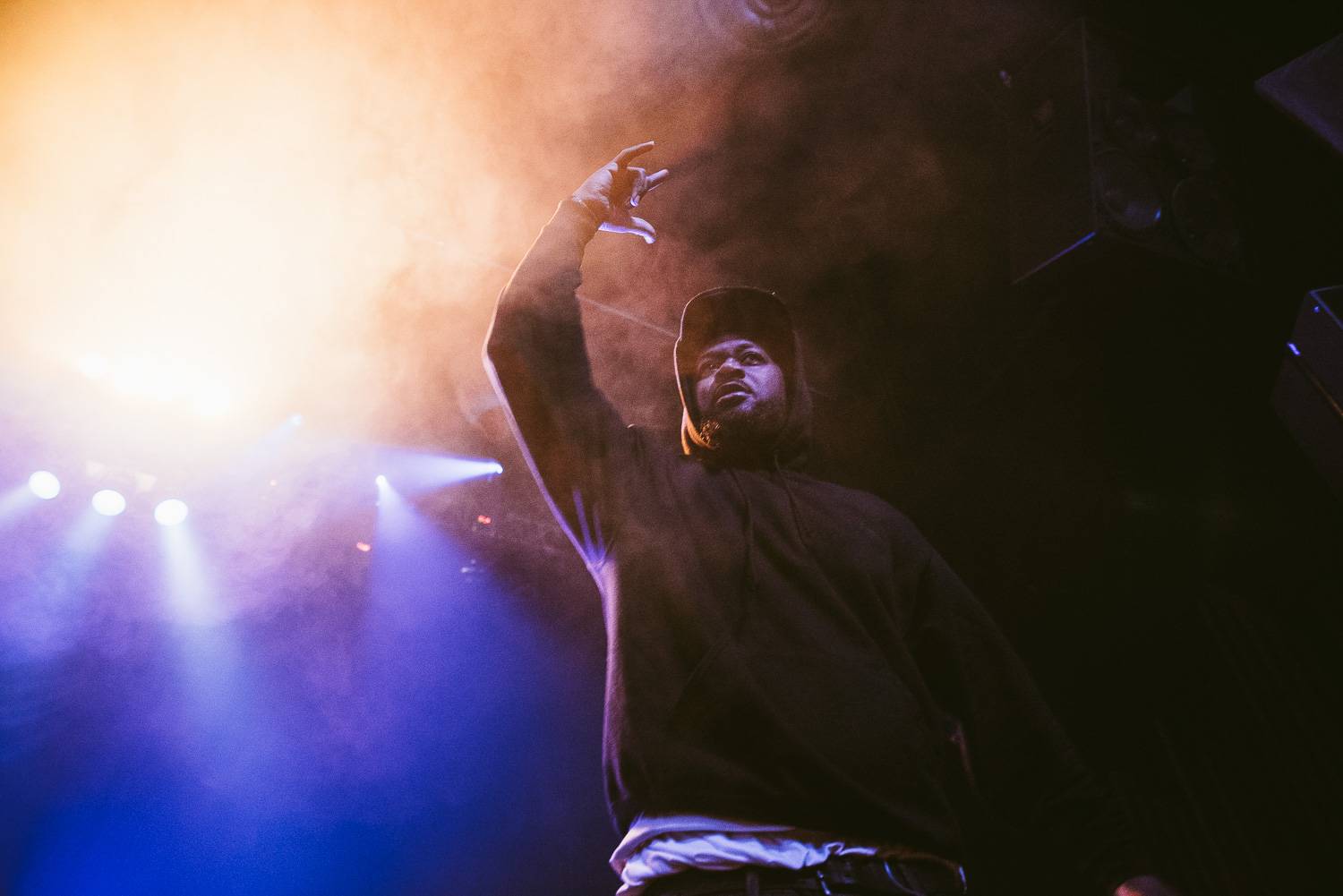 According to a review by Alan Ranta in Exclaim!, the evening was full of technical difficulties.

“That said, as fucked up as it was, there were positive aspects. Whenever the boys managed to get a beat going, the trio attacked it ferociously. The energy was all there for “We Made It” from Ghost’s seminal solo album, 2000’s Supreme Clientele, and they nailed their homage to fallen clan-member Ol’ Dirty Bastard in their take on ‘Brooklyn Zoo.'”