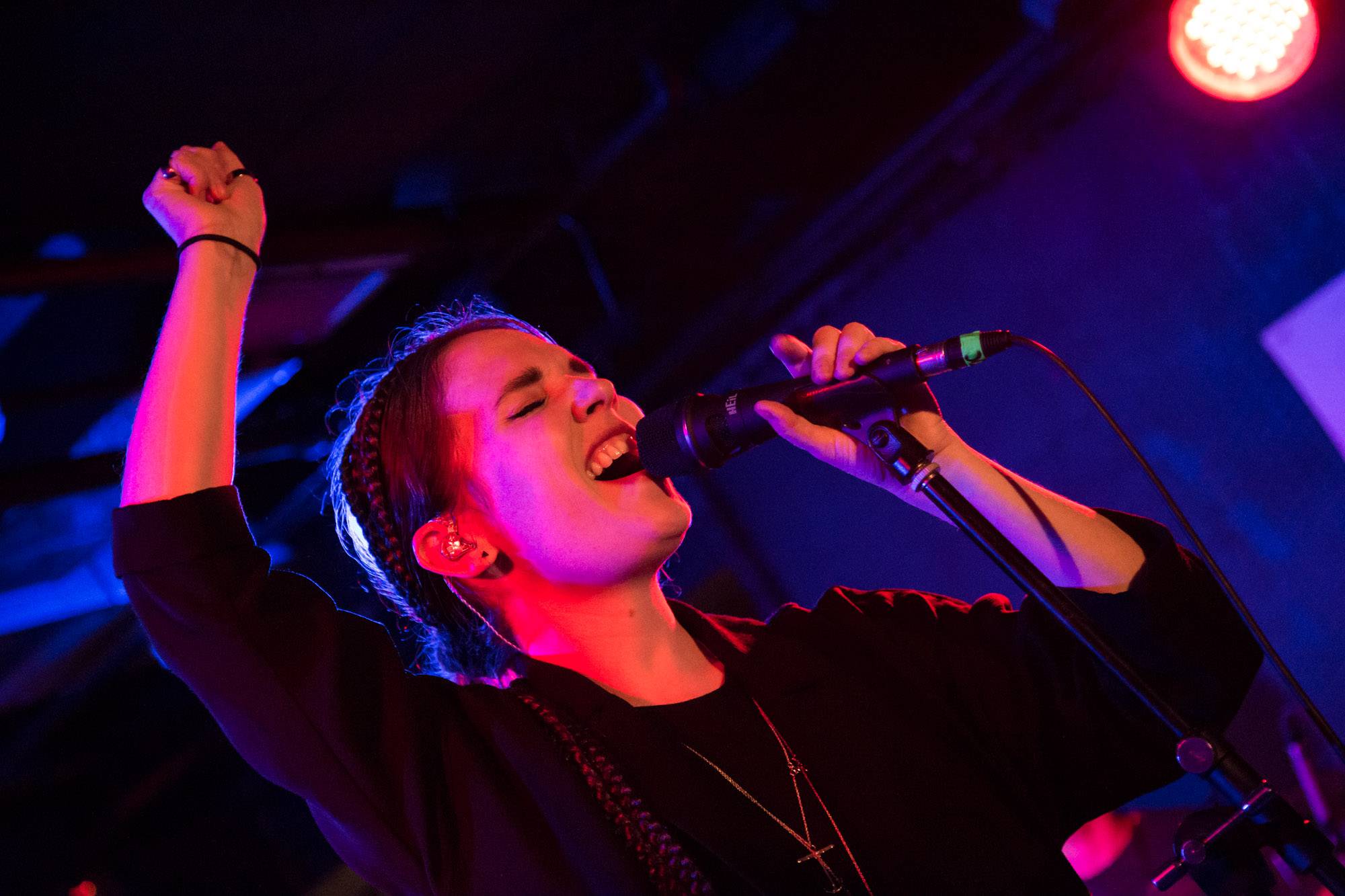 Mr. Little Jeans in Vancouver Tuesday night. The Norwegian singer aka Monica Birkenes is winding up the West Coast leg of her North AmericanÂ tour for her new EP, Fevers.