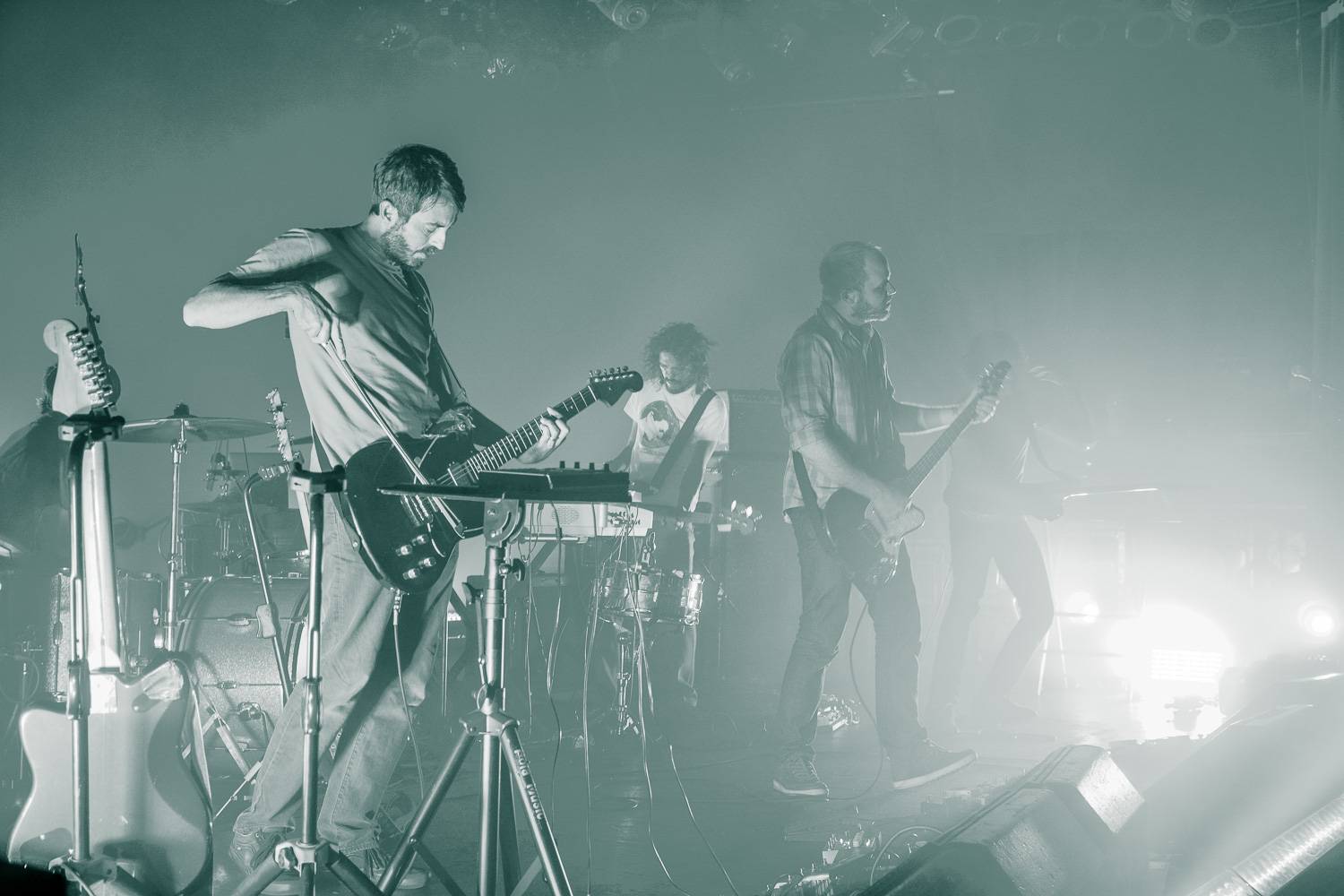 Photos -Â Explosions in the Sky at the Commodore Ballroom, Vancouver, Sept 4 2016

The band’s music has been featured in a number of commercials, movies, and TV shows, including Friday Night Lights, aÂ BBC documentary called Lost Land of the Jaguar, and the movie The Diving Bell and the Butterfly. A number of One Tree Hill episodes are named after the band’s songs.