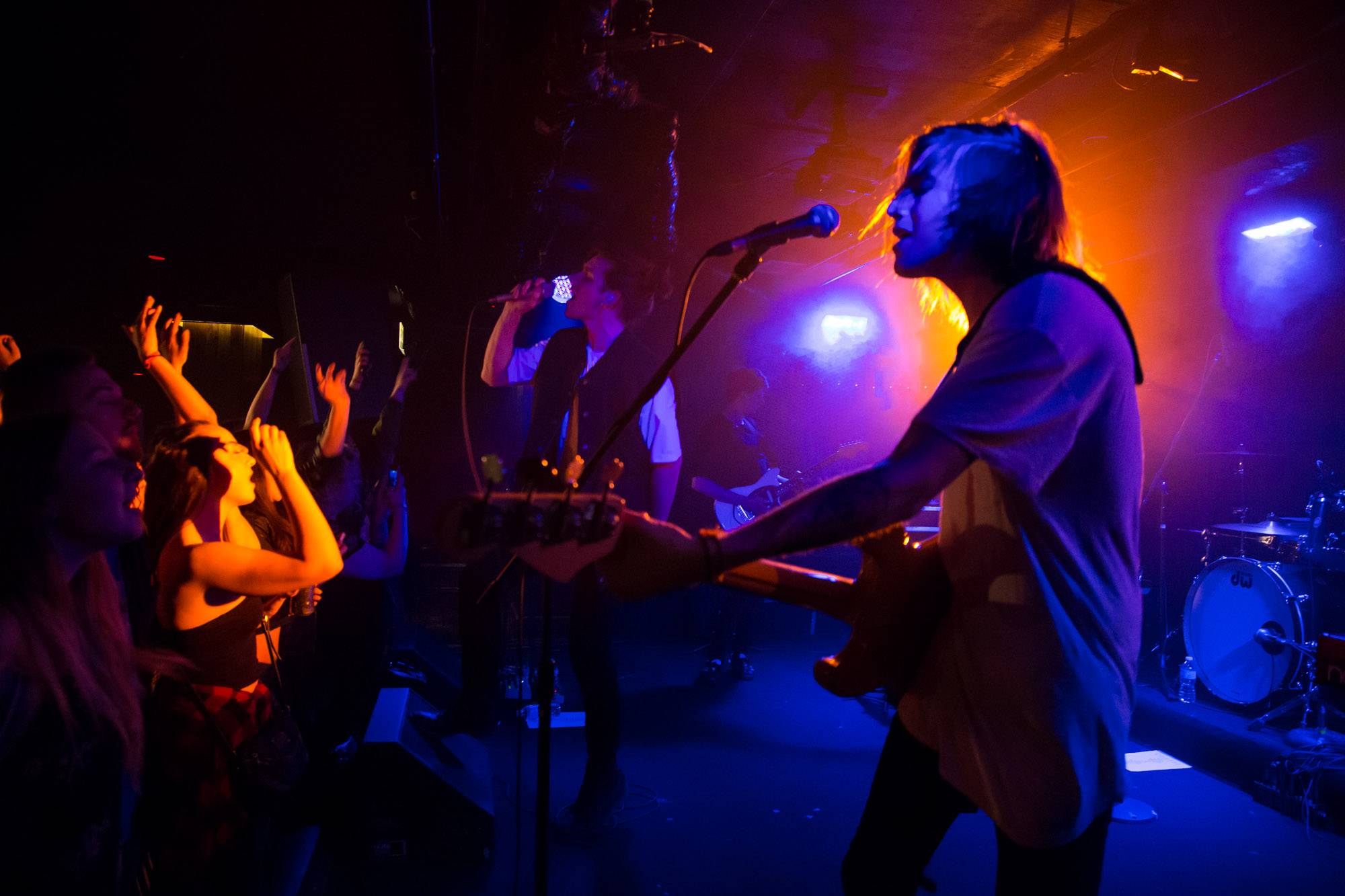 Coasts at the Biltmore Cabaret, Vancouver, May 8 2016. Kirk Chantraine photo.

Coasts at the Biltmore Cabaret in Vancouver.