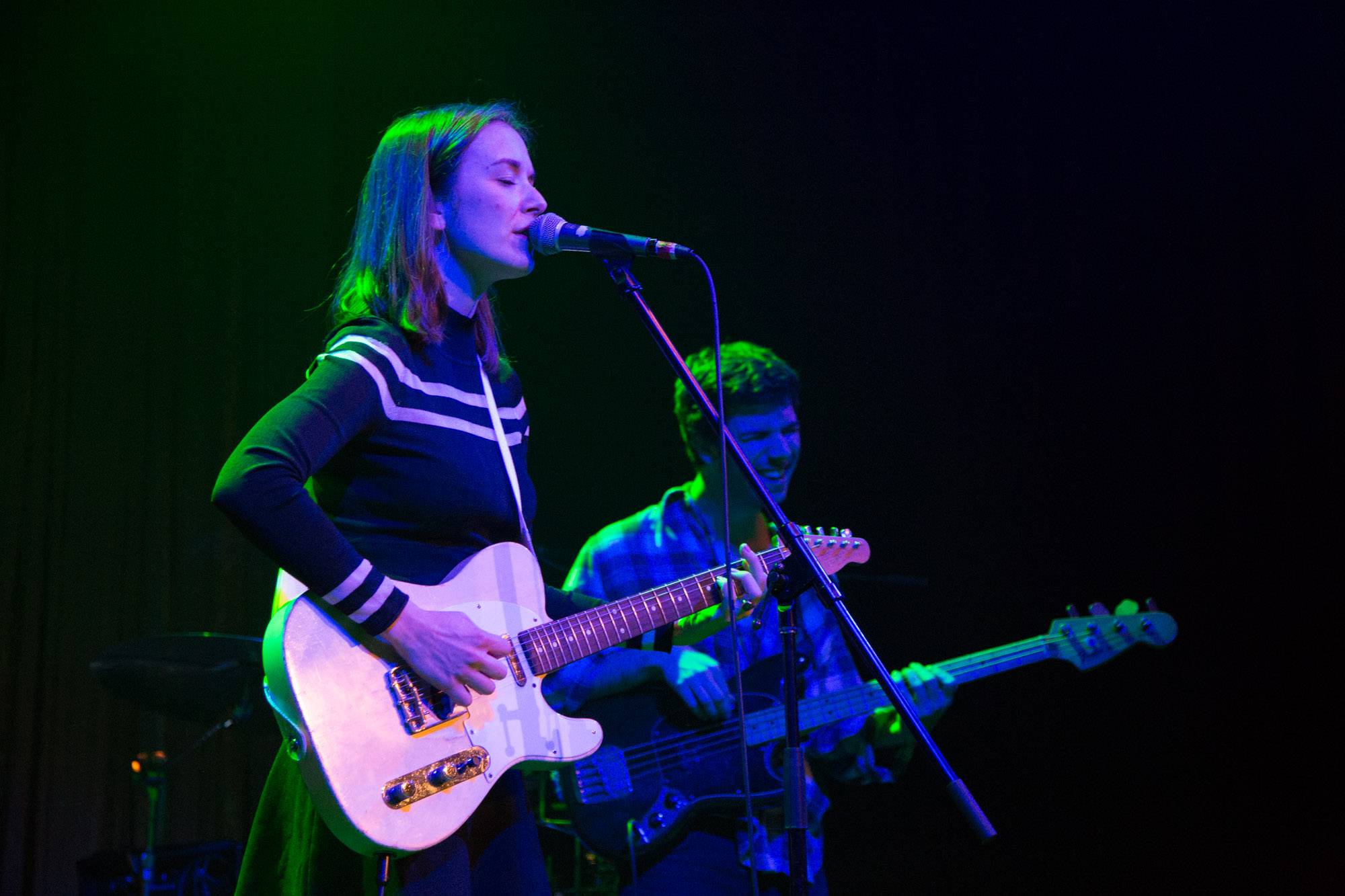 The Brooklyn-based singer/songwriter/guitarist is releasing her debut album,Â Emotion And Math,Â June 17. It was recorded at Sear Sound in New York City and mixed by Shawn Everett (Alabama Shakes, Lucius).