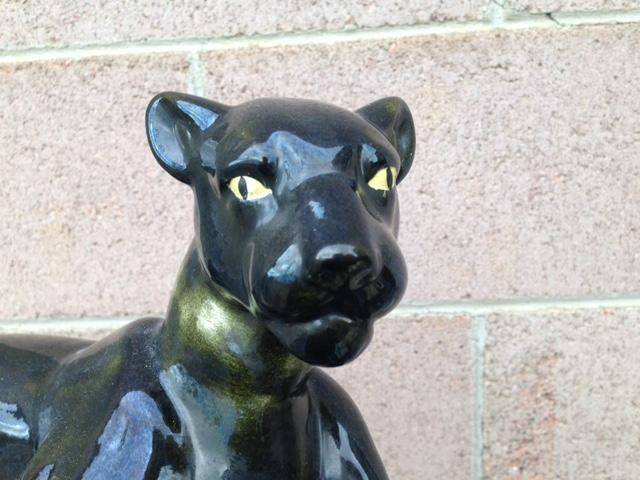 Born in the wilds of Fernie, B.C., Shred Kelly has beenÂ making sweet, soulful folk music with a kick since 2009. The band’s latest album isÂ Sing to the Night,Â and they’reÂ wrapping up a lengthy Canadian tour in support of the record this Saturday night, March 14, at the Electric Owl in Vancouver. Our Bands with Cats lady Cheena Jean got in touch with vocalist/keyboardist Sage McBride (other members are Tim Newton, Jordan Vlasschaert, Ian Page-Shiner, and Ty West)Â about Shred Kelly’s feline mascot, Salt Panther. Prospective thieves, take note: Salt Panther will be guarding the tour van. 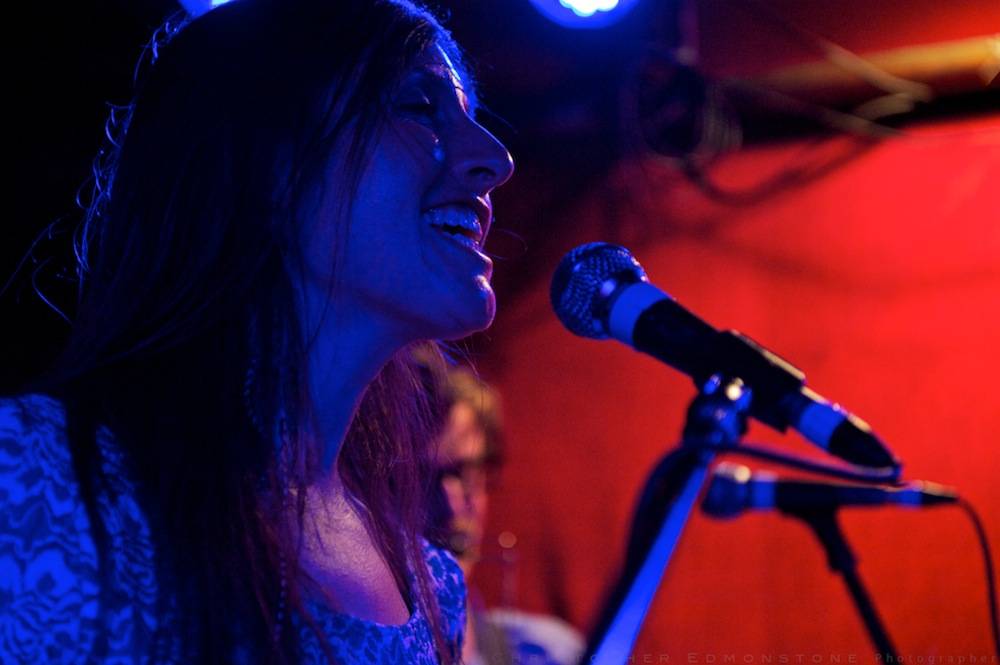 Your name and band:Â Sage McBride from Shred Kelly. 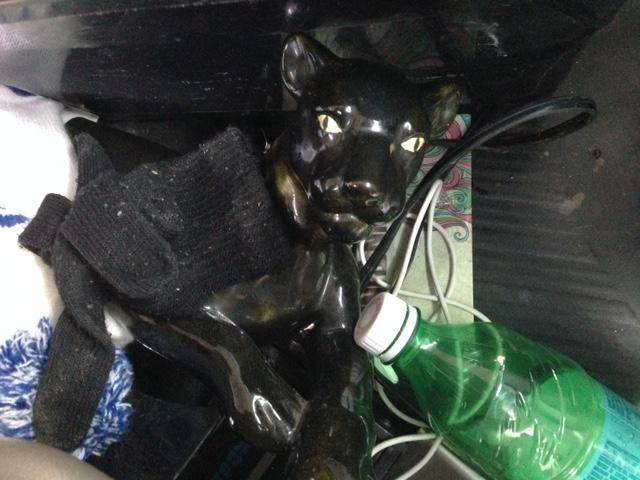 Salt Panther guards the van.Â He hides under all the empty chip bags and socks just waiting for a robber to break in and take our stuff. Watch out robbers! 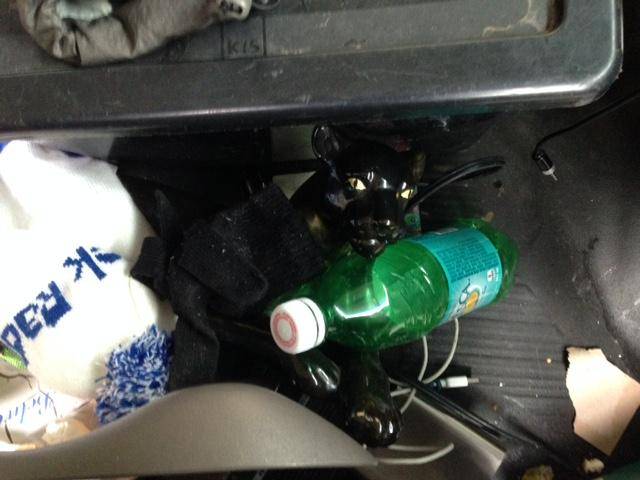 If your cat sees a GIANT spider.Â  What is it’s course of action? 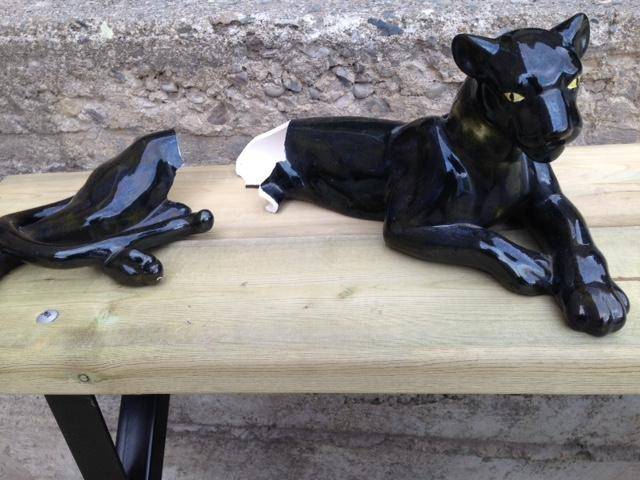