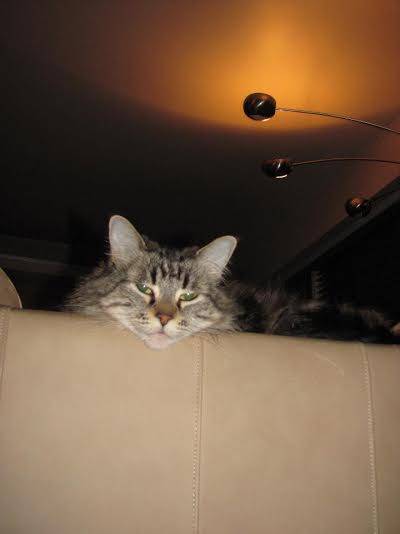 Bands with Cats-Â Dusty from Kill Matilda and Spider

Name and instrument: We areÂ KillÂ Matilda, my name is Dusty and I am the lead singer/guitarist.

Spider was born on the stroke ofÂ midnightÂ on the night of a new moon. She burst forth from her mother cat’s womb like a beast of Hades, resplendent with a full set of fangs and claws. Then she put on her cutest kitty face when I came to adopt her and her sister, Killer, who later went on to live with an ex-boyfriend. The two cats still occasionally Skype, though, to keep in touch. Spider and I have a love/hate relationship – I love her, she hates me. 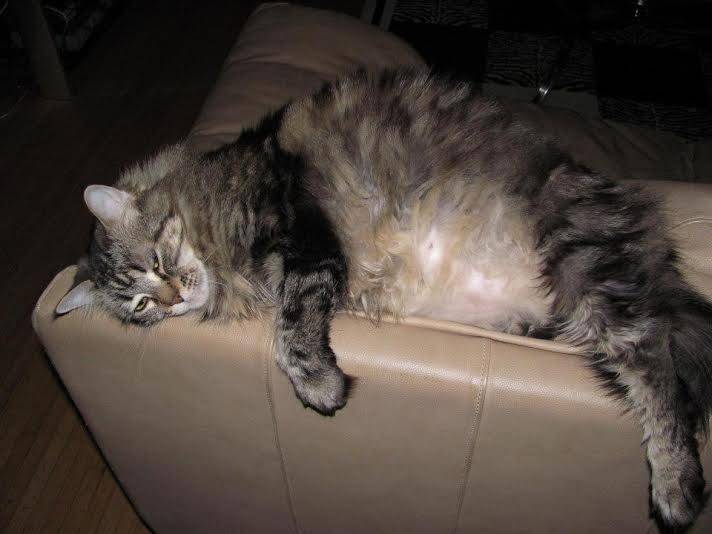 Who feeds SpiderÂ and what does she normally eat?

What is theÂ most impressive thing that SpiderÂ hasÂ murdered?

If SpiderÂ sees a GIANT spider, what is her course of action? 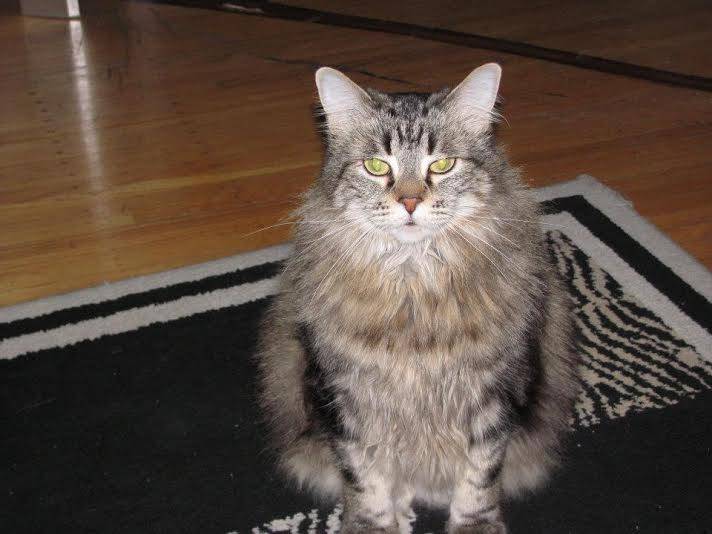 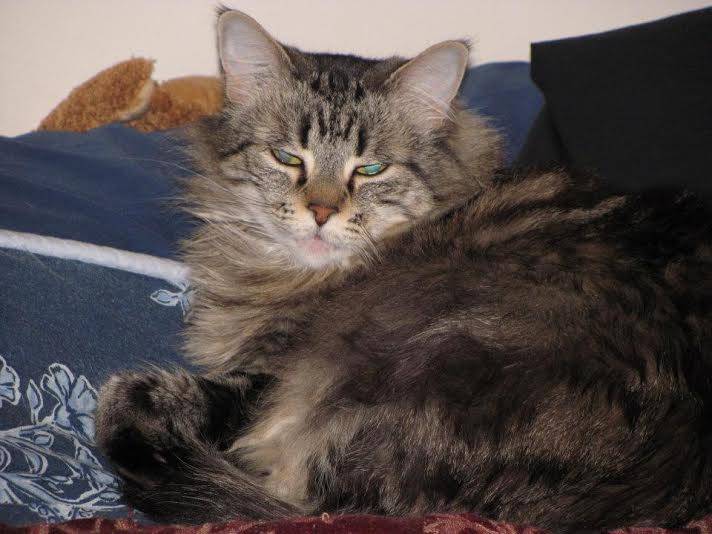 If yourÂ catÂ threw a raging party, what are the staples on the playlist?

If you wake up in a Freaky Friday situation with your feline -Â what’s the first course of action on its behalf? 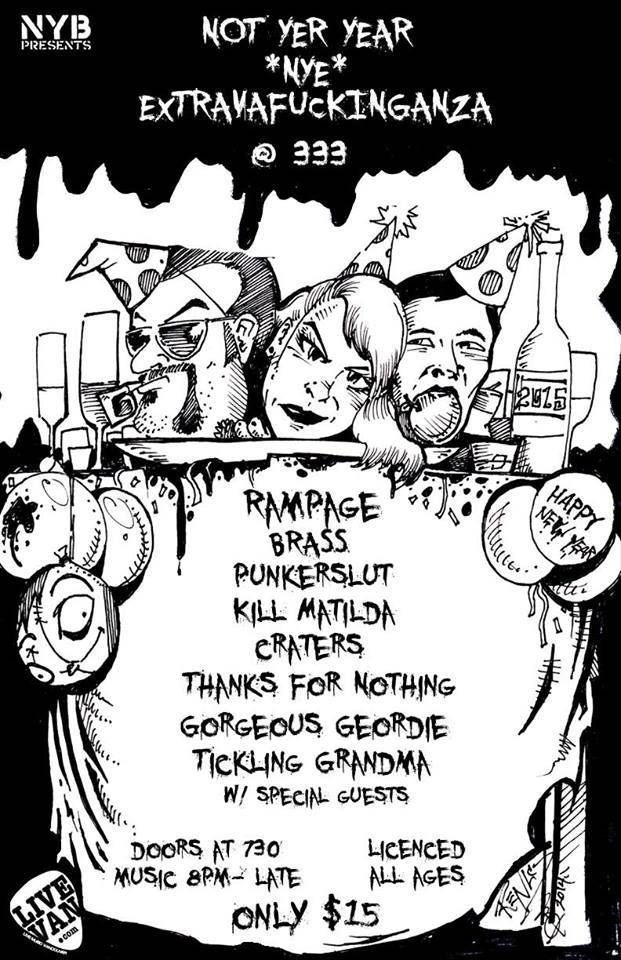