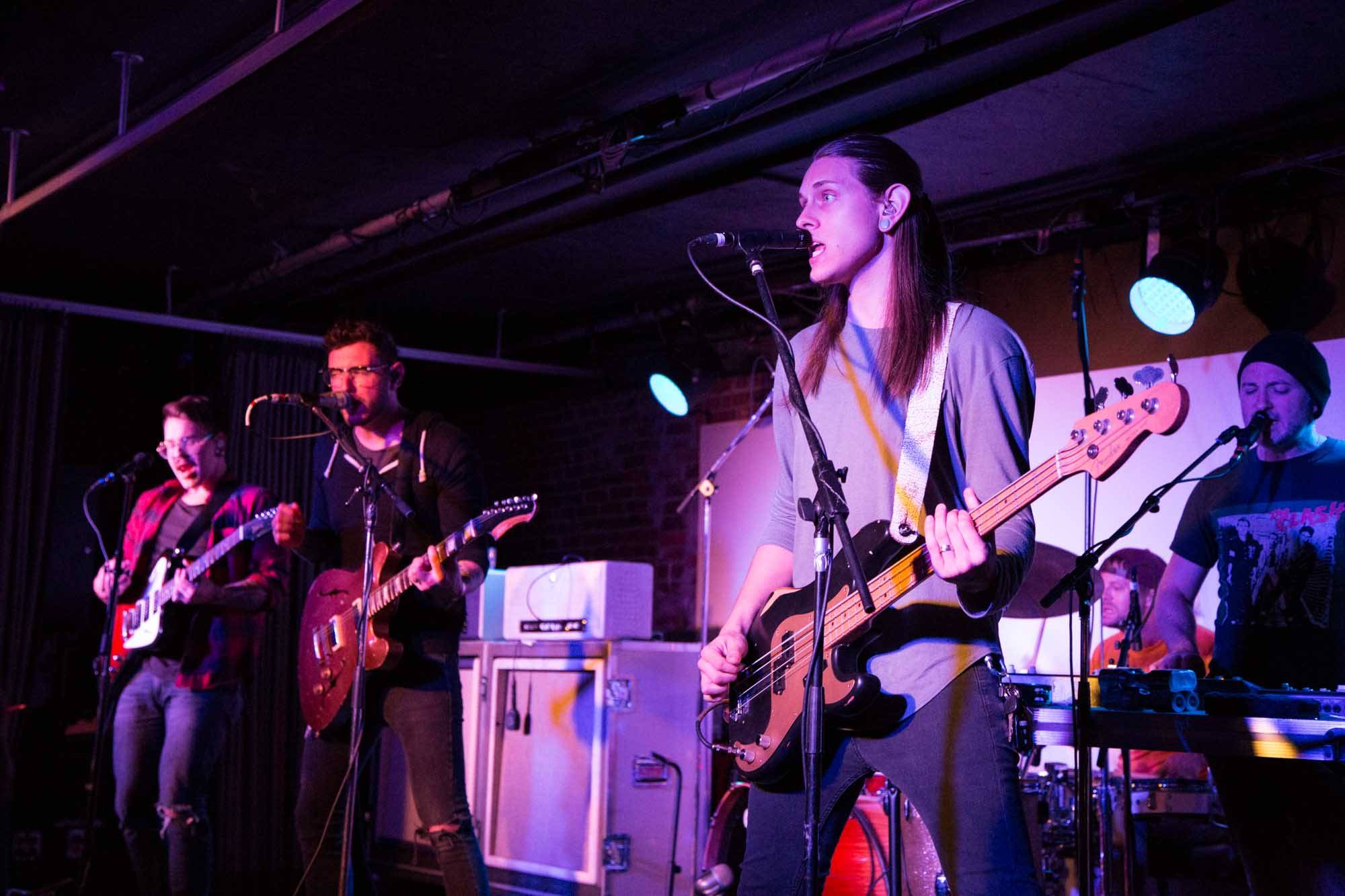 According to a press release, founding members Brandon Rush and Kyle SearsÂ “met in a flophouse in Portland, sold everything they had (including their own blood), built out a studio in an old cement factory, and made a record they felt represented everything they were capable of. The band dealt with hardships during the recording process – family members with cancer, friends that died of drug overdoses – but overcame them through working together.”

The band has an album due in 2015. In the meantime, they’ve released an EP that includes theÂ songs “Call to Arms” andÂ “Weekend”. TheÂ video for the latterÂ stars actor Nick Krause (The Descendants, Boyhood) and Bailey Noble (True Blood). “Weekend”Â debuted on the alternative radio charts in its first week. Billboard named Priory an Emerging Artist and TIME included them as an Artist You Should Be Listening To Right Now.Â NYLON, Entertainment Weekly, Esquire, Refinery29Â have also heaped praise on the duo.