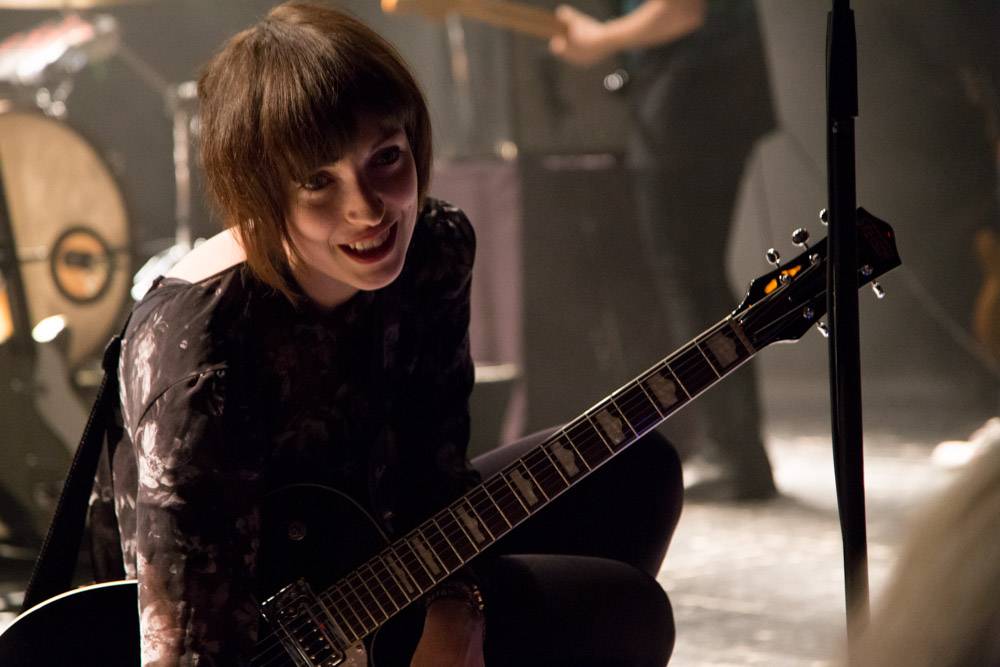 In April 2010, DaughterÂ self-released their debut EP,Â His Young Heart.Â In August of 2011, iTunes selected “Landfill”, a song off the EP,Â for its Spotlight feature. The trio released If You LeaveÂ in March in the UK and this month in North America.

Since then, VogueÂ magazine named them an Artist of the WeekÂ and described their musicÂ as “a masterful blendÂ ofÂ fluttering, heart-on-the-sleeve acoustic ballads with brooding, ambient soundscapes…”Â Mojo magazine described their songsÂ as “unflinchingly honest and hugely captivating.”