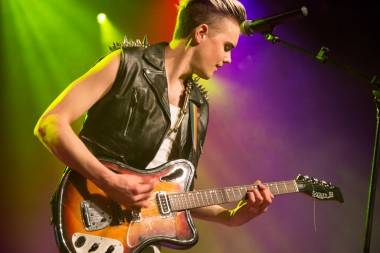 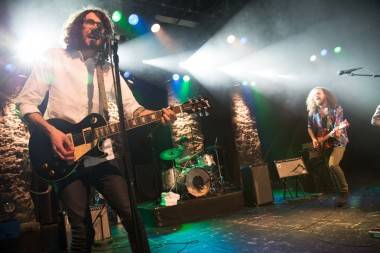 In the meantime, some PR bumf: “‘We’re extremely pleased with the continued growth and tremendous support we’re seeing for the festival,’ says Paul Runnals, Festival Director for brand.LIVE -Â  ‘2013 is posed to be our biggest year to date with increased capacity, as well as expanded camping and shuttle bus programs to accommodate the growing needs of our fans.’ 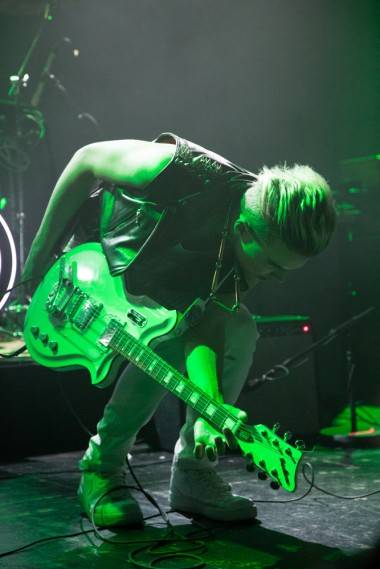 Coach transportation will be offered between downtown Vancouver and the festival, and new this year will be shuttles to and from Whistler. Check outÂ www.squamishfestival.comÂ for full details.