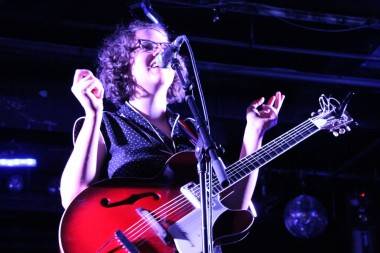 The follow-up to 2011’s Dirty Radio, Untamed Beast is the third album from Sallie Ford and her band, The Sound Outside:Â Tyler Tornfelt (upright bass), Ford Tennis (drums), and Jeffrey Munger (lead guitar). Once again, the tough-talking Ford takes the lead on raw-sounding songs with a slightly retro rockabilly feel.

I try to always ask people about bands to check out. I’m curious to discover new music. You can uncover one thing and then all of a sudden there’s this group of music you never knew existed. With them, I was recommended the first two records. Under the Big Black Sun is theÂ one I really like a lot. I love that song, “Come Back to Me”. 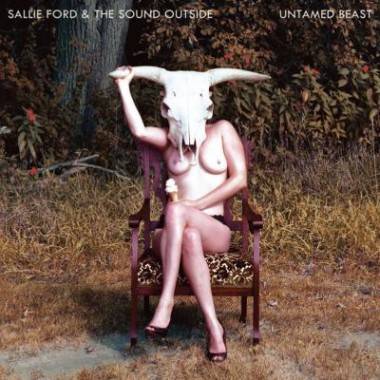 SF: I did notice on the cover of the newÂ Unknown Mortal Orchestra there’s a woman wearing a sheer dress. 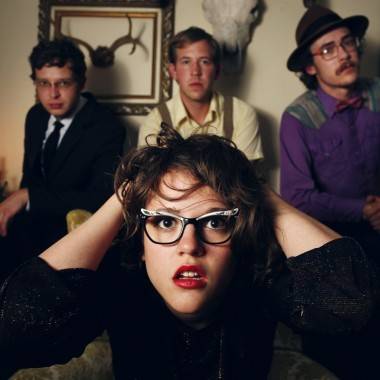