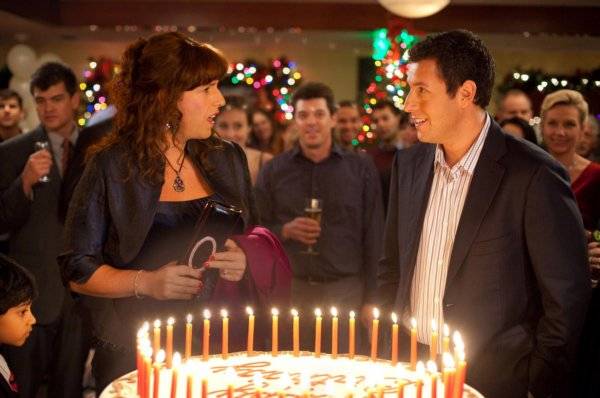 To no one’s surprise except maybe his mom, Adam Sandler – with a whopping 11 nominations -Â is in the forefront of the annual awards. According to the Razzies’ homepage, this is a new record for “most razzies in a single year”; Sandler is nominated (some would say he’s a shoo-in) for actor, producer and screenwriter for his “work”, if you can call it that, on not just one but three motion picture achievements: Just Go With It, Bucky Larson, and Jack and Jill. Sandler has bested Eddie Murphy, the previous record holder with five nods.