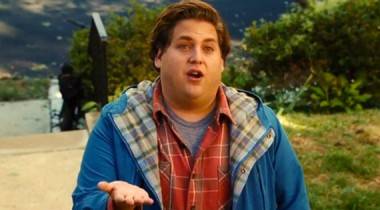 Jonah Hill has a new movie this week, The Sitter. Charlize Theron does as well, Young Adult, written by Diablo Cody and directed by Jason Reitman. Then there’s the romcom New Year’s Eve, which our reviewer Julia Brown did not enjoy AT ALL (see her New Year’s Eve review here). And for those of you who read books, or did at one time, a new movie version of John le CarrÃ©‘s novel Tinker Tailor Soldier Spy also opens.